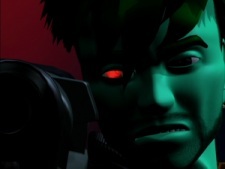 BlackFIFA19 Feb 14, 2018 10:03 AM
Since youre planning Blood Sign, please dont be put off by the first chapters, or the first volume in general, it has a rough start, i loved it, but ive seen more then enough people not like the first volume, it gets alot better from V2 onward, and V5 is a genuine 10/10, all the people ive encouraged to read more after the first volume all came to love it

Luna Mar 25, 2016 11:32 AM
Hi and welcome to the 20+ club!
If you like you can introduce yourself here, so our other members can welcome you too! The club also offers a lot of interesting and fun threads, make sure to check them out.
Hope to see you there! :)