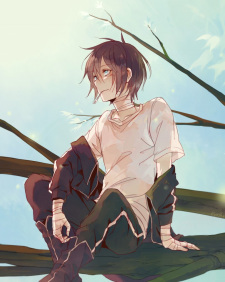 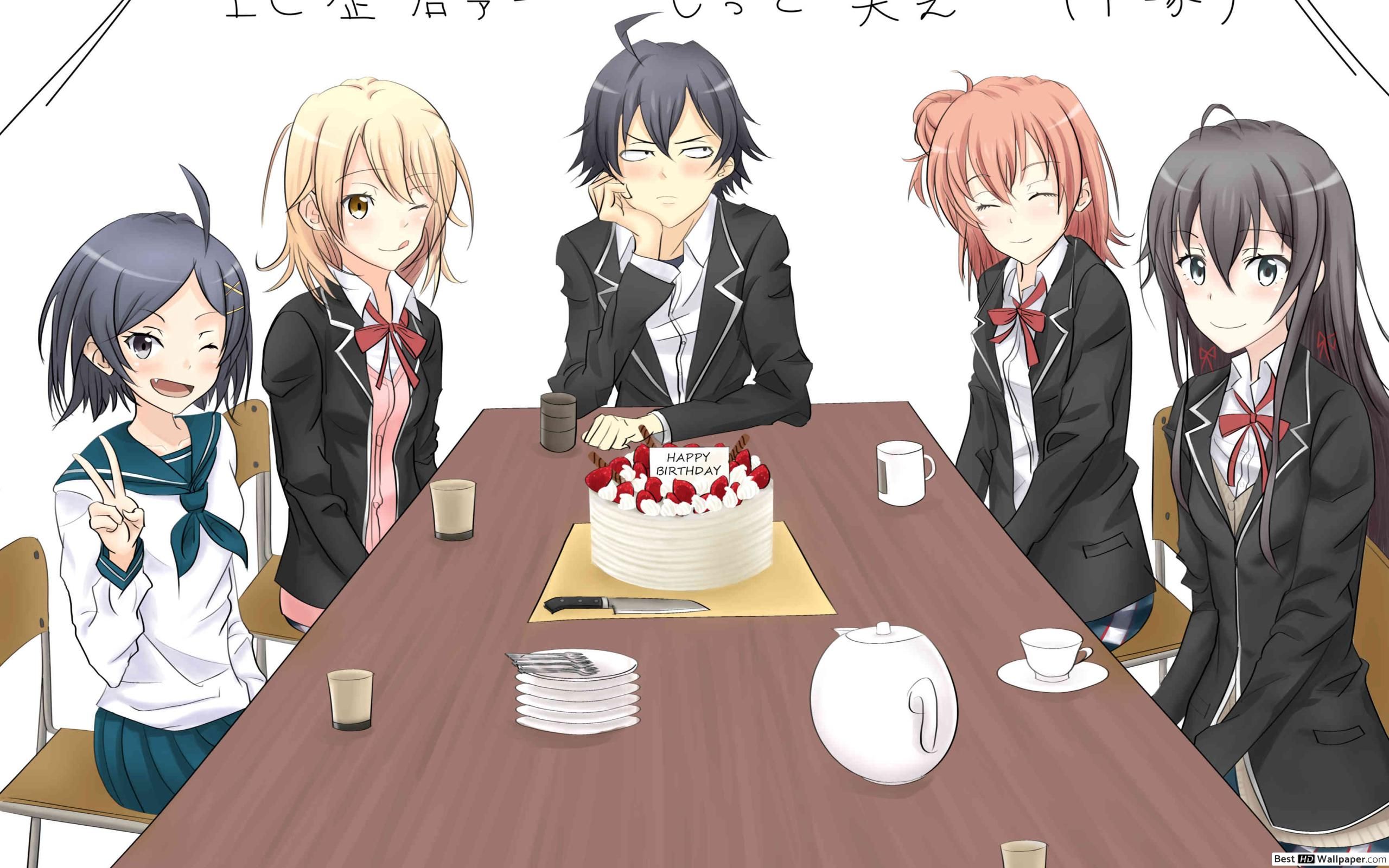 Deutschmeister Apr 12, 2020 12:23 PM
And there goes Oregairu 3 for April. This is this months disaster, of this cursed year xD

JoshtheJoker9 Mar 16, 2019 1:47 PM
Many thanks for sharing this with me! I was wondering when they were going to announce season 3 because Wataru Watari was finishing up the Light Novels. I'm looking forward to it and also more anime sequels coming soon, like Psycho-Pass Season 3 and My Hero Academia Season 4.

euujin Feb 26, 2019 12:24 PM
ty! yuru camp is pretty great. haven't seen that many people who've read fumetsu no anata e so i was pleased to find another fan
All Comments