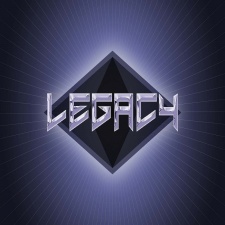 Both have main character teleported to another world, both MC have a similar personality. The setting is both in worlds that are involved in war and serious conflict. Also both MC do odd jobs while traveling the world but KnW fleshes that out more and TnY only does it for a few arcs.