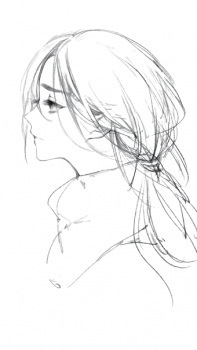 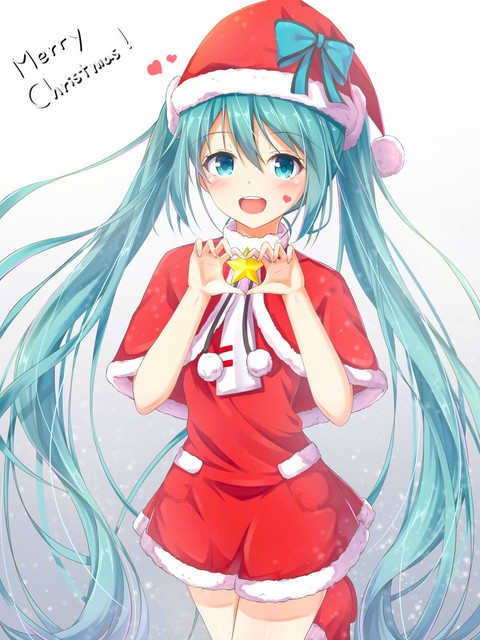 meban_jyrwa Dec 18, 2020 10:43 PM
Hi, thanks for accepting the friend request.
Nice list, I really like Gosick, Koe no Katachi and Shigatsu wa Kimi no Uso :)

Eat, drink and be scary.

MikuMusicMaiden Oct 12, 2020 10:18 PM
Thanks for the friend request hope your having an epic day OwO.

Shimoneta- This one's hilarious, the
plot is about a world where no nudity and erotic things exist.By judging the plot you may guess how much comedy
it may consist XD
Tsugumomo - This is an Ecchi one too. But the plot is not that bad. It's worth watching.
B- Gata H-Kei - This is about a girl who hates her pu$$y looks and does ridiculous and hilarious stuff for
some S*x
M Sry if the recommendations getting full of Ecchi :P If you don't have any problem with Ecchi animes you can definitely go for these.
Some other Comedy Animes which are in my PTW are - The devil is a part timer, Nichijou, The daily lives of highschool boys, Baccano,
Saiki Kusuo no Ψ-nan.

I haven't watch much Parody animes but my friends told me that Gintama's worth a shot. If you want the grind of both Comedy & Parody then this Anime is for you :)