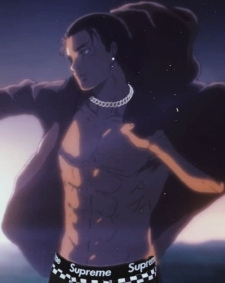 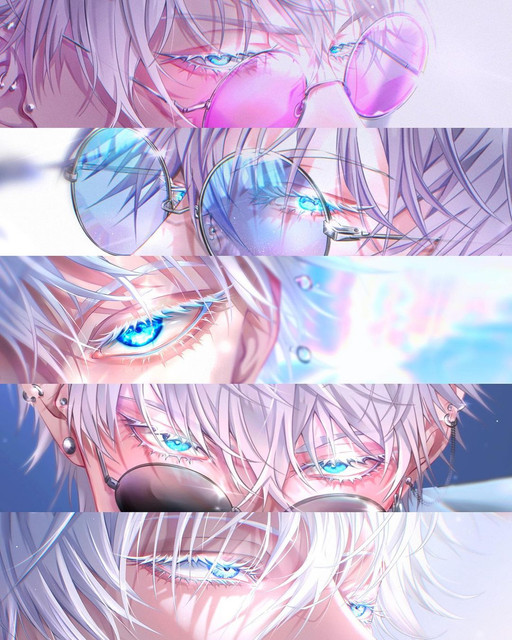 SenbeiPan Feb 14, 2022 4:58 AM
I gave 7 to Komi-san on my list, which means "Good. These shows offer good watching experiences but clearly lacks in certain areas." on my ranking scale. The flaws I talked about in the shows I gave a score of below 4 are crucial to their structures, but that's not the case in Komi-san. Those flaws make Komi-san "clearly lacks in certain areas" but it still offers a good watching experience thanks to the its comedy. After all, it's just a simple comedy show.

I don't understand why you are bringing Akebi-chan and My Dress-Up Darling to the conversation. Akebi-chan is a healing (iyashikei) show, far from Komi-san's genre. On the other hand, Dress-Up Darling was closer to Komi-san's genre in the first 3 episodes, but with the latest two, it took a turn to rom-com. Komi-san contains romance elements too, but it's not enough to call it a rom-com, at least for the first season.