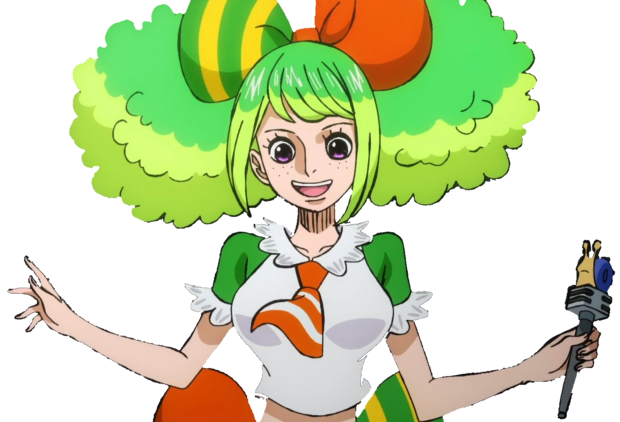 ParanoidGengar Jan 21, 2022 9:05 AM
Don't mind that, usually I don't watch these kind of stuff. I was able to watch through everything of AoT now, I will just go through my Plan to watch list now :) If you have recommendations, feel free to tell me as well

ParanoidGengar Jan 16, 2022 12:03 PM
Yeah, actually I watch AoT right now (don't ask why I never watched it before, I read the manga back then when it was still new, and I never felt like watching that overhyped anime. But now as we have the final season airing, I felt like getting into the anime and binge through it haha. I never feel like watching mainstream, but sometimes they aren't mainstream without a reason I guess ;)

ParanoidGengar Jan 10, 2022 6:45 AM
Ohh yeah, I also want to watch Isekai Shokudou 2, the 1st season was awesome, I looked forward to every episode when it came out! Not sure if you had NHK in your top 10 back then, but I think you did not, I am so happy you also like it ;D

ParanoidGengar Jan 7, 2022 2:53 AM
These days I have seen quite some stuff, but mostly just made up watching the popular stuff I’ve missed out on (such as Kimetsu no Yaiba, Jujutsu Kaisen, Tokyo Revengers). Now I will just watch the anime from my plan to watch list. Nagatoro was better than expected, but you’ve already seen it. Nonetheless, I really recommend reading Solo Leveling, it’s really good

ParanoidGengar Jan 6, 2022 12:21 PM
Yeah, I am glad to hear that. I've been starting to watch more again after my break :) Hope you will find new and interesting ones

Thank you for accepting the Friend Request

I feel like this show's greatest appeal is the wholesome and fluffyness (not a bad thing at all). I think it's a cute show. Wholesome and fluffy is a great selling point. I think that the cons are detracting from my enjoyment of this show. These are going to be just examples: The animation is taking away from the cuteness. The comedy (subjective for sure) is getting in the way of the wholesomeness.

Another way to look at it is that the amount of wholesomeness is 110% in Tonikawa, but the animation (example) is turning that 110% into an 80%. These are just made up numbers lol.


"Girls are this soft?! Human hands are this warm... and feel this good? This is marriage?! It's fantastic!" -Nasa Yuzaki

This line is perverted. Not terrible, no, but it was cringy and took me out of the immersion (in the sense that I was staring at the screen one second, then taken aback in the next.) Immersion might not be the right word lol. He may not seem as creepy to most people. I think it's just the way some of his lines don't add to the wholesomeness, but also don't add to the comedy aspect (unless you find it funny).

I'm not finding it hard to dislike this show at all. I did say I wanted to like it prior to watching it. But the reasons are kinda repetitive, so I'm not finding any new reason to hate it or anything. I'm not trying to be condescending as you said either, I'm just trying to have a discussion. I'm sorry if any of what I said has been rude. I've always been targeting the show, not the person or people I'm talking to. If you've read this far, thank you for your time. Please don't take my words as an argument against you. I've solely been arguing about the show. I don't care about winning or losing (never occured to me until now), just casual talk, and if I have been agressive I will apologize again.

MrHunteru Nov 16, 2020 7:55 AM
I feel you, I love romance anime too. Its probably one of, if not my favorite genre and it is pretty cliche sometimes. But Tonikaku does do a lot of new things imo compared to a lot of others I've seen, like you don't normally see a main character go at the pace Nasa is without a harem being involved or it taking 20 episodes to get a kiss scene. People are just weird I guess. I'll try out the dark mode stuff, thank you
All Comments