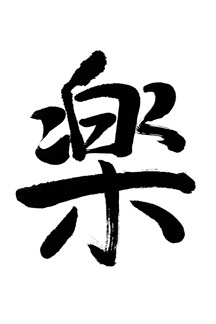 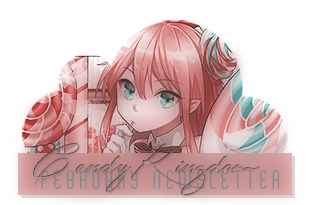 mdo7 Jan 20, 2017 9:06 AM
Just to let you know, China has also escalate their "unofficial" ban on Korean stuff beyond K-pop. I think you might want to read this:

Have you been watching the Presidential transition of Donald Trump and been watching Trump's antagonism against Mainland China? Now I'm afraid China may end up banning Taiwanese dramas, Taiwanese celebrities, and even Hollywood film because of this:

Trump and China on collision course

If Trump continue to antagonize Mainland China, it'll be Hollywood and American pop culture that could face ban in Mainland China, after seeing how China started to ban Korean stuff after the deployment of THADD. I'm starting to worry and adding the possibilities that Hollywood films along with Taiwanese dramas and celebrities could face Mainland Chinese ban because of Trump's antagonism and Taiwan feeling defiant thanks to Trump.

So if you're music label company are selling music in China, expect those profit to go down the drain thanks to Trump.

Now I think that the Japanese film industry should pander to China like Hollywood and Bollywood are doing now. If you want to know why the sudden about face regarding Japanese pop culture, have a look at this:

So you see everything got more complicated and also very strange.

Then what make you qualified to judge on the Japan not pandering to China when film industry in other part of the world does it? You maybe in the music industry, but movie/films are a different category and also you never really answer the question why Hollywood, South Korea, Bollywood pander to China but not Japan.

Then what do you call these:

mdo7 Nov 2, 2016 7:33 PM
Credible as in professionally and scholastically accepted.

Funny you say "Scholastically accepted", so do you acknowledge that K-pop is more well-known in the US then Japanese music/artists? I asked you this because you question my sources I used when I talked about Japan not pandering to China. So I wanted to know if you accept the sources about K-pop being more popular and well-known in the US then Japanese one.

You were the one that said social news aren't credible source so I decided to play with your logic and ask you about K-pop and compare it to your favorite musicians/artists from Japan.

Social news is biased and opinion-centric.

If you think I'm making up stuff about K-pop being more popular in the US then any of the J-rock group you listed, have a look:

How Korean Boy Band BTS Broke a U.S. K-pop Chart Record – Without Any Songs In English

Time magazine article-K-pop's next act: Here’s Why CL Is the Future of K-Pop in America

That's the first rule of argument, you always have to back up your statements with facts.

mdo7 Nov 1, 2016 11:17 AM
Hey, your post is not making a lot of sense to me. Do you know about K-pop popularity in China? Are you aware of Hollywood pandering to China?
All Comments