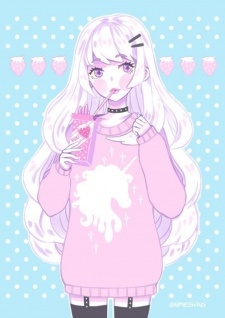 Clannad and Tsuki wa Higashi ni Hi wa Nishi ni -Operation Sanctuary- might be similar in it's story and such..Operation Sanctuary or also known as Hani Hani and Clannad are very similar with the Characters and Story..But Clannad has more Drama^^ (Similarities:) -Characters <== Look/Appearance,Attitude,Habits etc.. -Story <== Life -Genres <== [Well you guys will know that!] In Hani Hani the characters are not really that good in acting but in Clannad the characters are well rated :) But Hani Hani has a good life story as well ;) so does Clannad.. Clannad is a Famous/Popular anime as you can see but Hani Hani is not..So probably you think Hani Hani is not that interesting but I fully recommend you to watch Both..Or if you have already watched Clannad then watch Hani Hani or if you already watched Hani Hani ahh Duh watch Clannad! I am sure you will like both stories :) Also,you will notice many similarities!Just watch both if you want to know ;)

Both have Music etc..Many other similarities^^

The girls here are Magical girls^^They have special powers.This one is like Moetan too. Their are many similarities too here.The story is awesome.