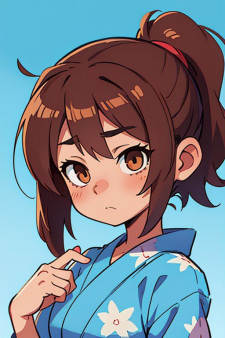 RobertBobert Feb 6, 2022 8:32 AM
Also, how about futsal? When I last saw the match between Russia and Argentina, you were noticeably stronger than us and we were knocked out of the semi-finals or even the quarter-finals.

RobertBobert Feb 6, 2022 8:23 AM
So, unlike Ronaldo, do people really see Messi as a talented athlete who tries to achieve more instead of acting like a demigod?
I think for the Russians, Yashin is still the best goalkeeper in history, especially due to the fact that he was a rare (or only?) goalkeeper who received the golden boot. There have been many great athletes in Russian history in a wide variety of sports, but Yashin is especially appreciated because he was one of the best in his field, and not just outstanding. Which is very valuable for a country whose football is not considered particularly good in our time. It's as if some African country had a hockey legend on the level of Ovechkin or Gretzky.
All Comments