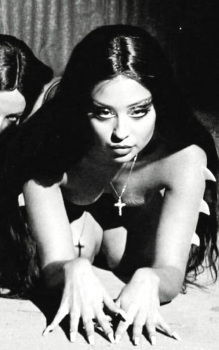 Here's a nice song for ya.

EpicSaxGuy Mar 6, 5:36 AM
5k? That's so sweet. No traffic, low crime rate and no unemployment. Better than living in metropolitan cities for sure.

Your dad made you a shield? Damn, coolest dad ever! What does he do? Is he a craftsman?

TheMariqua Mar 4, 1:18 PM
Have you been made with the power of starlxght? :ooo

EpicSaxGuy Mar 3, 2:45 PM
Since I've always lived in big cities, I don't think think there's not much difference between my lifestyle and Europians. In fact, we all people who are from cities live the same way all around the world. Your geographic location doesn't matter at all. There might be some cultural differences but the general routine is all the same. In the modern world, we're destined to be same and expect same thing from life as well.

I wouldn't move out of Finland as well. Only 5 million people, living in peace and harmony. As I said, it's 15 million only in Istanbul lol. Pure madness compared to you guys :D

Yeah, I loved Vikings back in highschool! I used to watch and discuss it with friends. But, I stopped watching after season 3 I guess. For me, it lost its charm and consistency :(

Lagertha was my ultimate waifu <3 Even my female friends had a crush on her lol. I'd love to see her cosplay from an actual Nordic woman. Show that shit to me xD