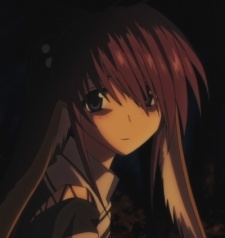 sorry for the spam