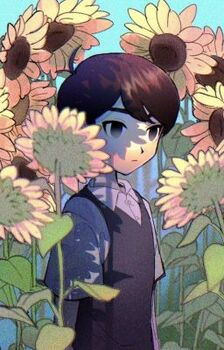 Kino no Tabi: The Beautiful World
4 hours ago
Plan to Watch · Scored -

Magi: The Labyrinth of Magic
5 hours ago
Plan to Watch · Scored -

allysan 8 hours ago
wow... your anime scoring system is leaving me speechless... nice job, it's really just amazing!!! I mean, the detail, the drop-down buttons, the sexy men prefacing everything? priceless, beautiful, unbeatable.

ZephSilver 9 hours ago
Lmao, I had to look up who Fugou Keiji was so probably not, but Keijo was one of the funnier anime titles I've seen in the past few years. I actually added both of those shows to my ptw list after seeing it on your favs c:

Shinytyphlosion Yesterday, 1:11 AM
ya he just sux

Shinytyphlosion Yesterday, 1:04 AM
wtf Isballe i thought you were chill. anyway plz stop playing as little mac he sux

Shinytyphlosion Yesterday, 12:57 AM
ok i see u like mishiranu neko. are you a real fan of him tho? cant have posers on my profile

Shinytyphlosion Yesterday, 12:54 AM
hi Isballe i am ver glad to meet u my favorite genres are harem ecchi and harem 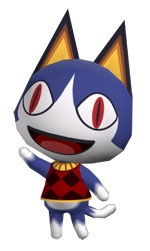 Haha great, because that's all I'll ever offer.

nightshadekait Nov 28, 3:37 AM
Wow I love the Daisuke shrine profile.

Srsly tho, there are actually so many people who like the show just because of Daisuke's looks *sigh*. The show itself was below ave imo, and there actually exists a different best boy in the series; Everyone just ignores him because Daisuke is prettier... oh and because he's rich smh.... pls watch the show, meet the fandom, and join me in my disappointment

Shinytyphlosion Nov 28, 12:26 AM
kanbe daisuke is god
All Comments