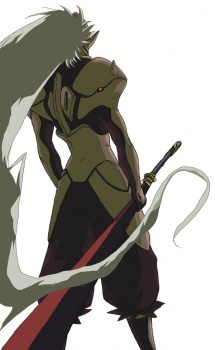 TerrorH3ctor May 23, 2015 4:22 PM
They're both awesome. Kurapika is my most favorite. I wish he had more screen time. I realized his character is an inspiration/influence to Sasuke Uchiha (Naruto), given that Yoshiro Togashi was Masashi Kishimoto's mentor. Even I think the Yorknew Arc might've influenced Death Note to some degree because of how dark and tactical things play out on Kurapika's part.

TerrorH3ctor Dec 21, 2014 10:07 PM
Happy birthday, Isaiah! You're missing out a lot by not watching Hunter X Hunter 2011. You'll like it. Made by Yu Yu Hakusho's creator. It may look like just another shounen battle series, but trust me, it's much more than that.