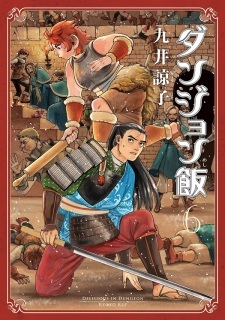 Very similar feel in both these manwha. A weak male protagonist being bullied to the extent of not wanting to live anymore and being pushed into a corner. Realizing that running away from their problems won't solve anything, they start training in martial arts to be able to stand firm and protect the ones they love. The Breaker is not a harem, however, in its sequel, The Breaker: New Waves, it develops into something like a harem. Both series have a light romantic tone and well drawn fight scenes with well designed characters.