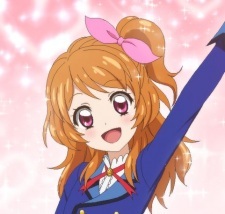 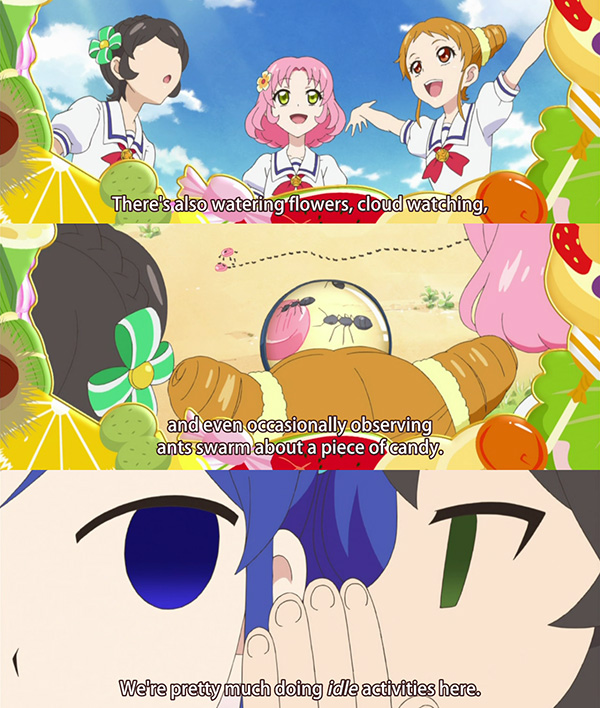 nDroae Dec 4, 2019 5:27 PM
I often go periods of time without logging into MAL now. Typically I save my password in a Gmail draft, or just let Chrome create a password (though not if it's one I'll have to enter on my PS4).

Wow. Have you rewatched those oaths since they added a Sakura wedding background and 30ish different hands types to put the ring on, or do you not care anymore?

Were you playing on JP or EN? Who'd you oath? A "small girl"? :D So far I've only bought one skin, and oathed two ships, both with free rings. I have 7000 gems and six rings waiting to find a purpose. Gonna oath Shangri-La and buy her skin for sure when she comes out on EN.

(Never learned how to play chess) I tried to learn mahjong before I watched Saki, including playing an online game vs. AI, but I had only limited success. I didn't even bother with shogi for 3-gatsu (and the in-show explanation could only do so much)

nDroae Oct 16, 2019 5:35 PM
Hey! I considered making an Anime Planet account but then I realized I didn't have a link to your profile :P

This happened in the CGDCT group

So it takes a massive game+anime franchise to get more all-girl bands going? Well, I approve. 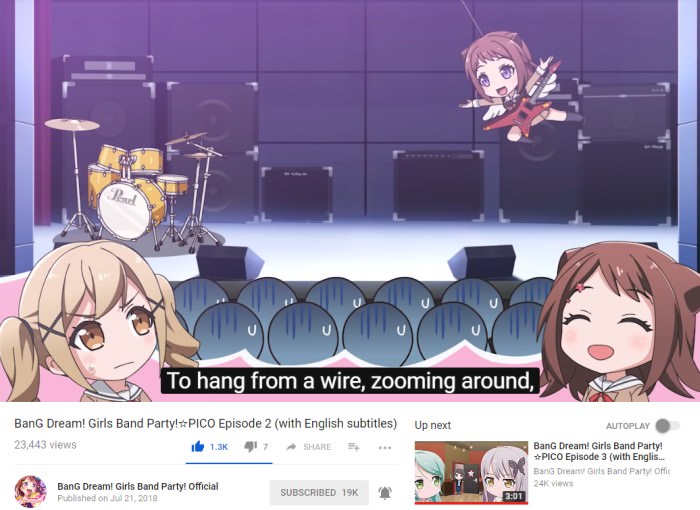 Harukana Receive is my favorite of the season so far. Ongaku Shoujo is pretty good too.

One of my poor-condition figurines https://imgur.com/a/KsbGyNg

Edit: I'm the only one among my MAL friends who's kept up with Boruto :D But none of them have listed it as dropped, either.

Also I'm reading this http://www.crunchyroll.com/comics/manga/edens-zero/volumes (I like Mashima's girl designs, and this seems like a better option than watching Fairy Tail)

They haven't practice singing or anything yet but we're supposed to believe they can just pull out a live like that? wat? absurd.

CR keeps adding shows I was thinking I wouldn't watch and it's making me want to watch them. Grand Blue I was planning to watch but I think I'll wait and see how the anime is received, especially since it's on Amazon.

Uhhhhh I guess I should have done that before I distributed them among the other figures
Edit 2: Got my first ever CDJapan order today :3 https://imgur.com/a/MNpVrdC

Edit 3: I just noticed you dropped Emiya-san how could you TT___TT it's one of my favorite shows of the year even though I don't know who most characters are
https://imgur.com/SnL36Lc
(I only altered this slightly from the actual lines in the show)

I feel like Japan saw me saying I was confusing PriPara with https://myanimelist.net/anime/34799/PriPri_Chii-chan and then they created Kiratto Prichan just to confuse me even further. Saoaggo is pretty good :) My favorite of the year so far is Uma Musume. (though I rated HakuMiko higher because bugs) I have a lot queued up for Summer but not really a lot of hype for anything, I may drop/hold a few.

nDroae Jun 24, 2018 10:41 PM
I was looking on Twitter soon after the downtime started and saw someone say the longest downtime they'd seen was a week. MAL was actually not working when I registered in 2010; I kept getting errors and couldn't add anything to my list, so I gave up and didn't visit again until 2015. :D

I thought it got better quickly after the first episode but yeah, it really gets good in the second half. Pity the director was fired, now he's working on whatever this is: https://myanimelist.net/anime/37302/Kemurikusa_TV I've been saying it'll be absolutely poetic and hilarious if KF 2 looks much better and is universally hated. But I do hope it's good.

Let's see, what is there worth sharing in this draft to post in the CGDCT club, ah yes, this:

"On eBay for $63 I won 10 lots totaling 44 poor-condition figurines, including these"
https://i.imgur.com/O4BVDt8.jpg

So now I have like a dozen figurines I don't know the identity or franchise of, gotta ask in the forum whenever it gets back up :D

nDroae May 26, 2018 9:00 PM
Oh, okay. :D I crave more of this kind of thing with music I actually love. I hope that happens with Macross F when I get to it. (And I will continue Symphogear eventually)

I've mainly had anime on hold while I watch Netflix, mostly 90's crime dramas that I've had in mental queue for over a decade and a few recent Disney / animated movies. After starting April 5, I'm struggling to finish Violet Evergarden, because I don't find Violet believable or likeable and I don't sympathize with her much. I did like two, two and a half episodes of what I've seen.
All Comments