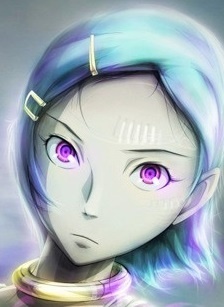 So what is so good about Nichijou? The only thing I know about it is the principal flipping the deer? I've seen gifs of that scene in many different places on the internet.

I'm thinking about watchign it, even though slice of life shows usually aren't my cup of tee. I know sometimes shows can surprise you with how good they are no matter how much you may think that you don't like a given genre..