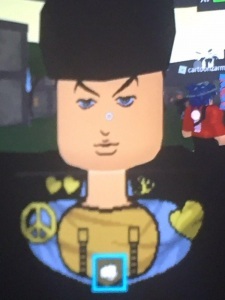 TripleSRank Dec 2, 2018 2:38 PM
Fair warning: Although I haven’t watched it yet, Happiness Charge is second worst received Precure in the fanbase, after Dokidoki. I wouldn’t recommend starting with those or KiraKira since none of them are as commonly liked. I also wouldn’t recommend starting with Futari wa since I was personally underwhelmed by it, but to be fair there is a significant portion of the fanbase that thinks it’s an awesome iteration and would disagree with me.

Heartcatch, Fresh, Go! Princess, Smile, and the currently airing Hugtto! are probably your best bets for a start to the franchise depending on what you’re looking for. The rest are at least decently received. The only one I know very little about in terms of general reception is Yes! 5.

But yeah, I really wouldn’t recommend starting with Happiness Charge.