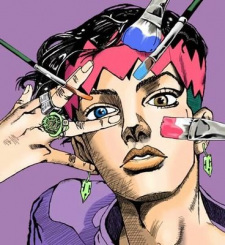 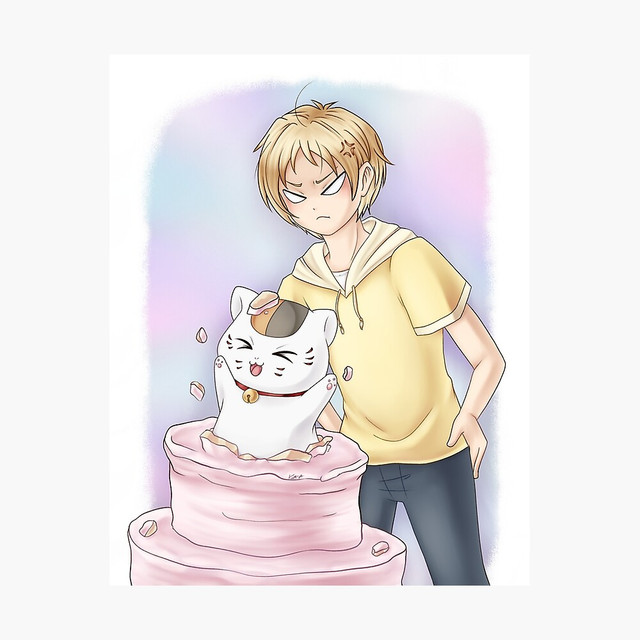 Danae Aug 31, 2020 2:35 PM
Same, Shogun assassination and Chimera ant arc were both amazing, but in my opinion they still have ~something I'd rather be different. In Isayama's case I can't think of a single thing I'd do differently in most arcs. Marley arc was so hype, I love how Isayama created this build up, all leading to the climax of Liberio attack with Eren and Reiner's talk. Like, some scenes like Reiner and Bert's reveal, Marley arc and the latest chapters are the reason hype was created as a concept. Can't get any better than that. Oh man picking a favorite chapter is tough! One of them is definitely chapter 100, with the declaration of war. I love Reiner and Eren's talk, and how Tybur's speech is what leads to Eren's decision. He smiles regretfully, as if he expected the declaration of war, but he still hoped the outcome would be different. Amazing dialogue, amazing art. The other undoubtedly favorite chapter is the same as yours, 121. You have great taste! I lost my goddamn mind seeing the Attack Titan's actual ability, and how current Eren influenced Grisha in order to kill the royal family. And the fact that this was all revealed to him when he kissed Historia's hand. And the end of the chapter kind of summarizes Eren's character, him breaking the chains and in the process severing some of his fingers in his haste to reach Ymir. He has a terrifying determination to reach freedom and will do anything to achieve it.

Speaking of masterpiece chapters, did you read 131? What did you think? This shit broke my heart. The tragedy of the rumbling being depicted in such excruciating detail, and Eren's guilt being so intense, connecting chapter 123 with 131 was amazing and upsetting at the same time. Once again Isayama really goated

Danae Aug 28, 2020 11:44 AM
Ikr?? I'm so hyped for Marley arc! I hope MAPPA delivers. I really liked that trailer so I will remain hopeful. I especially liked Eren (he was always my favorite but he peaked in this arc), Reiner and Falco but everything about this arc was 10/10. Isayama really is the goat, his writing never disappoints.

Kinophile Jul 2, 2020 7:50 AM
the climber's your favourite manga too?! finally, someone other than myself who appreciates the often undermined greatness that is this manga.

Arshj May 3, 2020 5:59 AM
Haha sure I was actually thinking to reread berserk because I last time read it two years ago and it was my first manga so I don't remember that much details
After you read the whole manga you will suffer because of haituses like we berserk fans suffer and wait for chapters every year
You will be one of us 😭😭

Arshj Apr 30, 2020 4:20 AM
Haha Get ready for craziness and depression after reading this manga( just kidding)
Yeah there is going to be a long flashback and that arc ( Golden age arc 90 chapters long) is the reason why this manga is considered masterpiece so don't worry there is going to be a lot focus on Guts and you will understand why he is like this but it will take time

Arshj Apr 29, 2020 3:44 AM
Haha yeah it was really hard for her but whenever I watch a great show I just want to show it to my siblings or friends but sadly not everyone wanna watch a old and long show so I kinda force her to watch it 😂😂 and plus she love Monster so to make her watch it I just said "it's better than monster" then she got curious and watched it and I remember she used to find meaning of difficult words to understand it better and I sometimes explain to her

Berserk is great I read it when I was 17 I guess, I couldn't hold myself after that cliffhanger ending of berserk 1997 anime but yeah it's too much disturbing and dark fantasy manga if you can handle that then read it I personally don't have that much problem

Arshj Apr 25, 2020 1:31 PM
Dang your brother is too protective
I have a little sister and I showed her Monster when she was ten and she even watched LOTGH when she was 12 lol but yeah if there is inappropriate scene then I cut those scenes like she has watched berserk(1997) too but I didn't show her that disturbing ending that will be too much for her age but other than that she has watched almost all type of anime
I was introduced to anime through my friend. When I was little I used to watch Doreamon , Pokemon,Bayblade and Dbz too but that time I didn't knew it was anime until my friend introduced me to it when I was in college.

Arshj Apr 21, 2020 2:18 AM
Thanks for accepting my friend request and nice to meet you
Love your profile pic and favorites
Feel free to talk to me whenever you want 😊😊