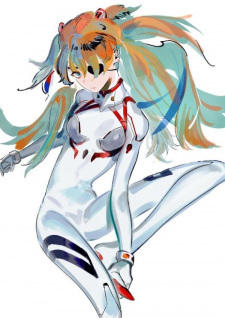 Chacha_Cami Nov 27, 2020 8:47 AM
Worst possible way to get my anime recommendations T_T
Finally I have ascended to stalk your profile Baka Gep!
I have a bone to pick with you, but i'll be nice.
Hope you are alright? :3

ZALRAN Oct 16, 2020 4:49 AM
Thanks for the friend request Australian Bro and monogatari connoisseur

Hello how are you ?

Nintendofan204 Aug 29, 2020 1:44 PM
While I can't speak for the manga since I haven't read it, but I can definitely say that San Gakki was rushed. It's a shame there wasn't a third season of at least 12 episodes.

To be honest, it's been so long since I've watched that show that I can't really remember that happening, but I'll take your word for it. It definitely sucks when characters get shoved to the background. I felt that way about Shigatsu wa Kimi no Uso's cast. I always felt like the characters that weren't the main two never got developed enough (not sure if you've seen that show or not). But yes, I love Ami. We seem to like at least a few of the same characters, which is cool. 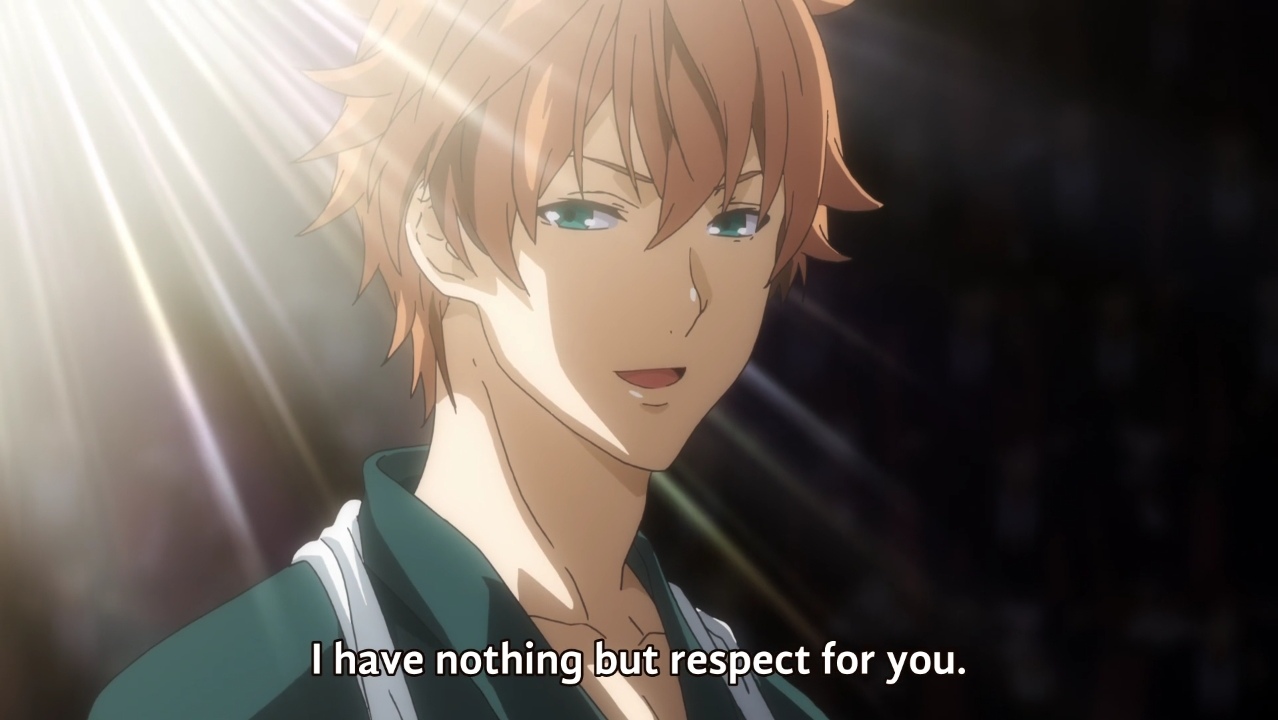 Hello amigo, how are ya?
I've been seeking for a friend since i was born, can you believe this?
Well i guess my waiting and hard working paid off well, you, yes you boi.
Wanna be friends? i send request.

Bye bye have a nice day.

Nintendofan204 Aug 21, 2020 3:27 PM
Completely agree. School Rumble played a big part in getting me into anime. Around 8-10 years ago, there was a Funimation channel that my brothers and I used to watch. We discovered a couple shows from that channel: Tsubasa Chronicle and School Rumble. I was probably like 11 or 12 at the time, but I remember forming a crush on Eri right away. Maybe a couple years later, I ended up watching the show in full. I ended up loving Eri even more as I watched the show. This was the period (2013 I think) in which I started to watch a lot of anime. I'm not a binge-watcher, but School Rumble was one of only a couple anime I binge-watched back in the day (B Gata H Kei being the other). Such good memories... That show is due for a rewatch one day. I need to read the manga, too.

What are yours?
Quais são as suas?