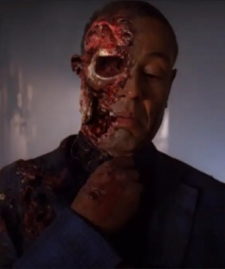 Serial Experiments Lain: The Nightmare of Fabrication
3 hours ago
Plan to Read · Scored -

MonadProxi Jan 12, 2:13 AM
Same, the previous one was pretty good but had bad animation and many fillers but the sequel to it was just a disappointment. It will get a great anime, one day, hopefully. I predict it will happen when the manga ends in a few years.

MonadProxi Jan 11, 1:10 AM
Yes! My favorite shonen hands down. I am a huge fan of it. Always makes me glad to meet someone who also appreciates it! Nice favourites

Luminlight Dec 1, 2021 10:42 PM
I really liked your comment on that HxH Thread about Meruem vs Netero. I'm a huge fan of how the fight was resolved, but the point you make actually gives me another perspective I never thought about. How the whole show sets up nen, only for it to not actually be the reason for winning the battle. Especially how even during the CA arc, when the Ants discover how to use nen and it brings them feelings of superiority and power. Yet the power that wins the fight was not nen, but human ingenuity. I've always loved the message of netero's don't underestimate humans, but never thought about it in relation to nen. Nice insight.

Bonkinson Sep 6, 2021 11:41 AM
Gotta agree with the Another Impact review man, Sonic CD gross as hell
You got that alpha male anime taste dude

NxtSofty Aug 5, 2021 4:16 PM
Im glad to see there are people who didn't hate the show! Hopefully more people can approach it with an open mind.

SharpDistance Jul 18, 2021 12:15 PM
I believe the only time that Araki said that he had plans for part 9 was in 2004 which was before the series switched to a monthly schedule. At the time, he likely planned to get through parts 7 and 8 much faster so I really don't think anything he talked about at the time is still in the cards at this point. If the series had stayed weekly, assuming that parts 7 and 8 would have been exactly as long as they actually are, we could have gotten to the end of part 8 probably around 2012-2014 so he would have still had plenty of time to make a part 9 before he turned 60.

More recently, at a fan Q&A in Italy in 2019, a fan asked Araki "JoJolion, the eighth part of JoJo, is about to end. What will the future of the series be?" and he responded with "I honestly don't know, I still have to think about it again It is something to be defined." So as recently as 2019, Araki didn't even seem to know whether or not he would do a part 9. This doesn't strike me as the type of answer he would give if he had a plan for part 9 that he had been working on for 15 years.

As you say, we'll just have to wait and see.

SharpDistance Jul 16, 2021 9:27 PM
I'm not convinced that there even will be a part 9. In an interview in 2013, Araki said that he wanted to retire at around age 60 and he's 61 right now. If he starts another part now then he will basically be committing to throwing away his retirement plan. Even a really short part would probably take about 5 years on the monthly schedule.

Assuming there is a part 9, it would be nice to get some payoffs to some of the things set up in part 8, but I think I would rather it be primarily a new story. If Araki wanted to resolve any of the loose plot threads I think it would be better to just continue JoJolion for an extended epilogue arc or something than to put them off into part 9.

SharpDistance Jul 16, 2021 11:14 AM
At this point, I just want something that is thematically satisfying. It's clear that not every plot point is going to get an obvious resolution and I've come to terms with that. It's a bit disappointing that the flash forward was seemingly retconned, but I don't really care about things like Karera returning or flashback man. Yes these were things that were clearly set up and never got payoffs and it's valid to criticize Araki for that, but every part before this has had dropped plot points as well and I think people have been putting too much stock in Araki delivering on every setup when that has never been the type of writer that he is. Araki strikes me as the type of writer who is ok with changing his mind on the direction of a story midway through and he would rather leave some setups unresolved than try to awkwardly work them back into the new direction of the story in a different way from how he intended. This is how we have ended up with things like Fugo's abrupt exit in part 5 and the thing about Whammu attacking anyone who steps on his shadow in part 2.

JoJolion has always been more of a story about the protagonists' journeys of self discovery than a story about defeating a big bad so as long as Josuke and Yasuho's character arcs feel resolved by the end I think the ending will be a success. I mostly just want a resolution to the thematic thread about identity.

The only plot thing that I think absolutely needs to be addressed is Josuke's quest to save Holly. We either need a scene of Josuke accepting that she is going to die and saying goodbye or a scene of him sacrificing himself to save her at the Wall Eyes or something.

With that I am cautiously optimistic about chapter 110. It is most definitely possible for Araki to deliver on everything I want in this 1 chapter, but it is also possible that we spend the entire chapter fighting an evil guardrail and nothing ends up being resolved. 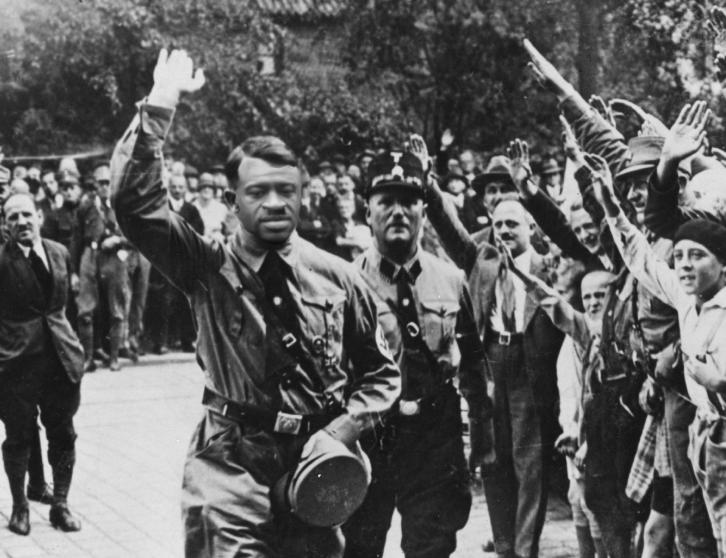