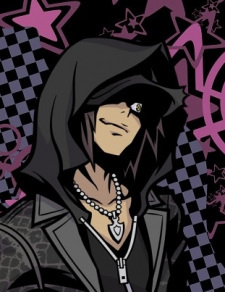 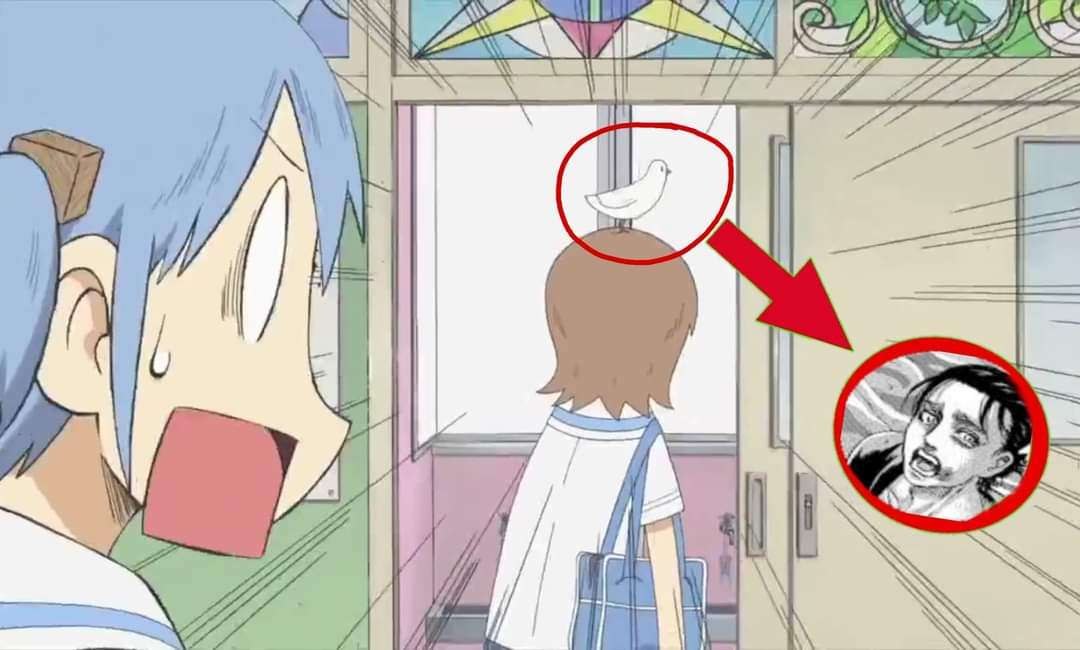 10 - Masterpiece. If nothing is perfect, then what reaches perfection is.
9 - Incredible anime, you won't regret it!
8 - Very good anime in general.
7 - Good anime, definitely worth watching
6 - Fine, it was not such a waste of time, worth watching.
5 - Had some good parts but definitely had bad/boring moments
4 - Boredom, it was a waste of time.
3 - Disappointment, very bad anime.
1-2: I can see something interesting in everything I see, but if I rate it this low that must be absolutely appalling.

trixia Nov 13, 2022 2:57 AM
I'm just looking for someone to talk to about animes, even if it's never talked about it's fun for me to follow the tastes of my friends

Gsarthotegga Oct 30, 2022 2:10 PM
Yeah, same. I do have vague ceilings for 6-9, however. So a big chunk of what I like ends up with 6-7, regardless of how much I enjoyed it. I might eventually formalize a rating scale, but I'm still not sure.

Gsarthotegga Oct 30, 2022 1:41 PM
Well... all people rate with a mixture of objectivity and subjectivity. But how objective you can be is fairly limited. It's not the same as a multiple choice test which is "objective" in the sense that of the four choices, 1 of them is the right answer. My rating will tend to not drop as much with good visuals, writing, etc. An obvious objective reason to give a lower rating will be if the animation is like a slideshow. But anyone who tries to say they are an "objective rater" is just fooling themselves, I feel. My enjoyment is also often based on objective measures, so it's not even fully correct to call that subjective.

There's also a difference in what anime fans prioritize in comparison to myself. I feel anime fans are often very character/story-oriented, and their sense for aesthetics is not always that great. Like I see so many ultra-popular shows that have stiff animation, poor composition, and static directing.

Gsarthotegga Oct 30, 2022 11:54 AM
Who is you guys? People who give negative reviews? "elitists" or something like that? I guess it's easy for me to agree that it deserves at least a 4 since I gave it a 4. I know a few people who gave it lower, though. Although I will say there are films/series that have entertainment value, good work put into them, quality, etc., and people will still give them like a 1, usually for more subjective reasons. For example, I rated Dr. Stone a 1, not because it was necessarily that bad, but it just irritated me immensely. I've noticed ratings can also tank when people are offended, so ecchi is a prime example there. Some people also have different ways of scaling their ratings that make them appear harsher than they really are. Like I want to say plenty of people on MAL view 5-6 as practically bad, whereas I think those are fine ratings. 5 starts to shift towards indifference or some kind of deeper flaw, though.

There are a few users I can think of with averages way lower than me who dish out 1s like they are nothing, even for stuff I'd give 3-6 or higher. And these are the people where I think anime has become too much of a habit for them, and they just watch everything, and become more easily irritated by certain tropes they see or they're not getting the same dopamine rush from finding their "treasures." Or something lol.

koreyuchiha6 Oct 30, 2022 1:00 AM
Hi thanks for the friend request feel free to message me anytime

I've been conflicted about whether or not I should watch it. Usually I would be all over this because I friciking LOVE anything cyberpunk. But I heard about how much crap was in it that I would rather not have in my brain.

Did you enjoy it tho?

If anything, I prefer the essay manga written about it, since the author has lived abroad for a long time for a Japanese person.

kihel Oct 25, 2022 1:11 AM
Hello. Thank you for the friend request. I'm Japanese, but I wasn't very good in history class either, so I'm sure you know more about some things than I do? 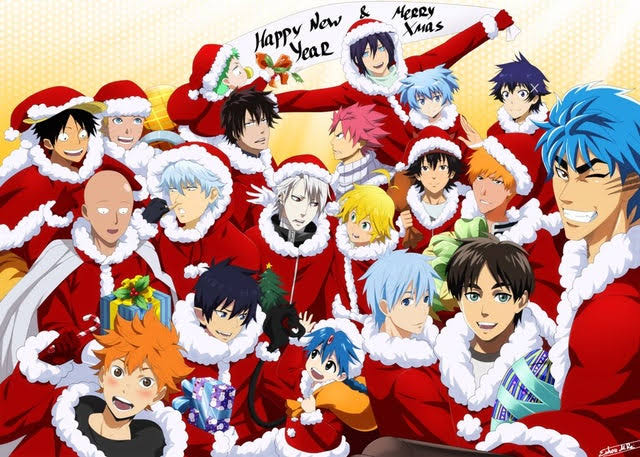