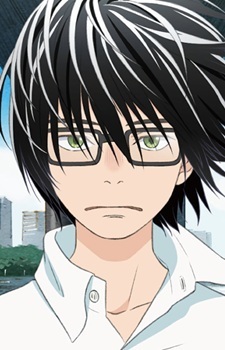 
same, it's kinda boring watching anime when you started reading manga/manwhas. then after that, you'll find yourself watching Vtubers hahahah.

Btw, Chainsaw Man is lit and it's getting an animation wahahaha. I already read it before the animation was released. I really stan Quanxi and Power~

oh, i bought a switch eventually and i own animal crossing! i haven't played it though. i've been too busy playing other games on my pc LOL
i haven't been to the cinema :c i wanted to go see the new suicide squad film but i already saw it online

i try to drink 2 water bottles a day and it's been going well for me c: there are some days where i forget to but i don't think it will kill me for skipping a day. ugh sameee, but i do watch 1-2 films a day and i'm really enjoying it :o i don't really care for anime and manga that much anymore, maybe i will when the uzumaki and chainsaw man comes out though!! i'm suuuper hyped for those

i only watch league streamers, i dunno if you would know them because i don't think you play league? do you watch twitch? well i'm still jobless LMAO but i'm surviving qq

my gym is not 24 hours anymore due to covid :c so i try to go around 10pm instead, i do miss those 2am gym workouts though. i just can't work out at home, i hate it i dunno maybe it's because i'm the most comfortable at home? so i'd rather relax @_@

well i'm still trying to find a job, but other than that i spend most of time gaming or watching films. that's how i've spent my summer, every now and then i would go on holiday with my mom during the weeknds so that was nice :o how has your summer been?

YoungFuzzy Jul 10, 5:14 AM
yeah, same! here my passion for the things I love it's disappearing lol.

YoungFuzzy Jul 10, 5:09 AM
it is good! heh. I didn't like Tokyo Revengers that much :( currently, seasonals anime is on hold since I am focusing on One Piece

YoungFuzzy Jul 8, 6:33 PM
yeah hehe, I am enjoying than I already expected!