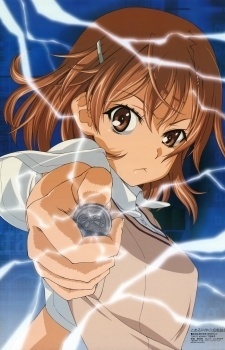 Been a nostalgic run going through this account after all these years, surprised to see a few people still active! 'Hope you've been doing well anyhow, mate! ..during all this bs that's going on in the world right now.

Random comment after almost a decade! 'been going through my old profile after all these years, lol.

Although iznenadili su me sa:

Kyrex Aug 16, 2015 4:53 AM
At least two friends are going to name their child and/or goldfish after you.
All Comments