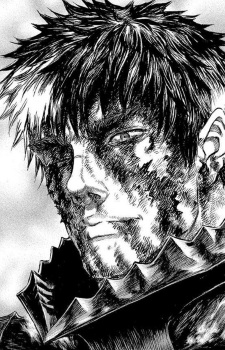 stone_tree Feb 23, 11:23 PM
Oh cool, I really enjoyed One Piece from what I've seen. My fav anime is JoJo and my fav manga is Gantz.

stone_tree Feb 23, 12:57 PM
Hey, thanks for accepting my friend request. What is your favorite anime and manga.

thebranima Feb 13, 8:24 AM
Hey Dustin! Uni stuff got me buried and mainly away from here, but I'm finally free :) Managed to pass the semester with the highest grades, so hopefully that counts as a good excuse for not writing back for quite some time. Anyways, how are you? Hope that things are going well at your place!

Ahh, many things happened since the last time we've spoken, how did you like the Marley arc as a whole, now that it's over? :)

To be honest, I'm absolutely amazed by the work MAPPA did. I wasn't sceptical about them doing a great job, they showed what they're capable of on Jujutsu no Kaisen and they took this project even more serious it seems. Titans look phenomenal and their CGI is much betters than WIT's in my opinion, although you have to keep in mind how small and not well-financed WIT studio actually was. Character designs are so much more faithful to the manga, it's crazy! I hope and believe that MAPPA will keep up with the good stuff and there is no better advertisement for a studio than to nail an adaptation of an epic source material such as AoT. Hopefully MAPPA will get their hands on some great stuff in the future!

Ohhh, Monster! It's probably the only "episodic" show that kept me entertained. Every "side story" that Tenma and Dieter get themselves into somehow plays a certain role in the whole show the things around them are constantly moving, characters work phenomenal independently as well, so the whole story is really fluent and it keeps the pace going! You're soon to encounter the first big arc and from then on, it will be peak after peak, and those episodes you're speaking of will be no more! Hope you'll enjoy :D Oh wait... I've seen that you've seen over 50 eps now... Let me ask you, how do you like it now then, compared to the beginning? :D

Anee18 Feb 5, 6:48 AM
Breaking bad is sooooo good. Its literally my favorite. But GoT? idk. Seems kinda boring to me.

LautaroOnePiece Feb 2, 11:16 AM
Fine, i been told black clover ends in 8 episodes i need a replacement now how about you everything looking good?

LautaroOnePiece Feb 2, 8:29 AM
Hi nakama, thanks for sending me a friend invite 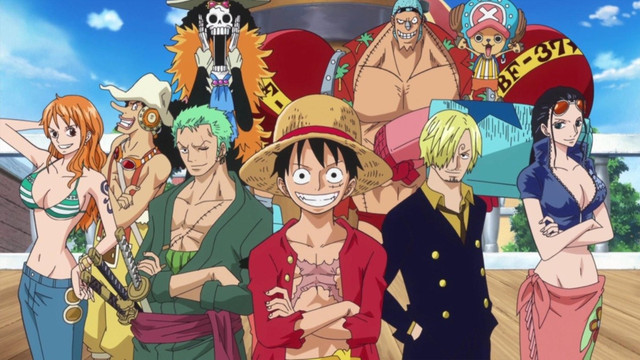 infinitemike214 Jan 28, 1:12 PM
Bro i'm hella excited! At first I was really missing the old animation but now I love everything about how it looks now. I've been counting the days until the next episode comes out lol

thebranima Jan 20, 6:05 AM
Heyoo! LOOOOOONG time no see! Before anything, I hope you're doing well and healthy, last year wasn't easy, to say the least!

The final season is PHENOMENAL, without a grain of exaggeration! I'm caught up with the manga for more than a year now and it's really a pleasure to witness such marvelous work being adapted and MAPPA is doing a tremendously good job, I must say. My favourite episode by far was Declaration of War, but others were almost equally exhilarating. I cannot even imagine how hyped up it must be for anime-only peeps :) I hope and believe this great form will just continue until the end and we are possibly witnessing the new no1 anime of all time in the making. Let's hope that FMAB gatekeepers will sleep on their duty this time out...

SSJLuffy Sep 6, 2019 9:40 AM
Heh, i see you decided on not re-watching everything
All Comments