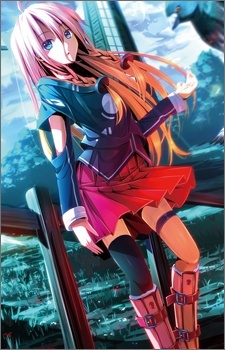 Hi, we have recently opened a new card club, would you like to join?
I'm not a fan of random club invites so I wanted to reach out and let you know we sent one.
If you're not interested, feel free to delete this message and reject the invite.
Have a nice day! ~Yume 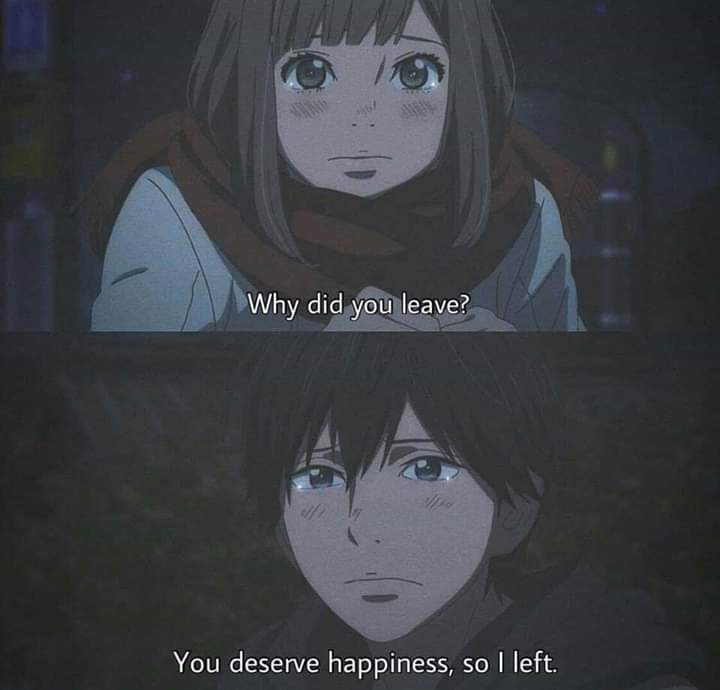 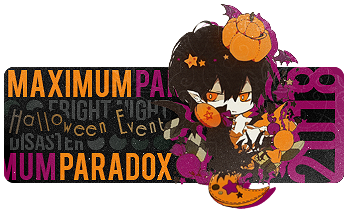 - - - - - - - - - - - - - - - - - - - -
Hey Hey Hey!!
The five who brought you epic cards, magazines, and laughter is back! But with a twist!
Our new agenda is to bring you monthly events! These events will be thought out and planned for by yours trulys!
While most of the month we will remain in active, once a month we will bring you fun and fantastical events that are sure to keep you coming back for more.
When a new event is happening we will posted in our current news thread so be sure to follow that thread!
We hope you'll stick with us in this new angle were taking our club; and in return we'll make our big events the most exciting possible! :D

As for our current spooky scary skeleton ...
or should we say pumpkin?

YOU ARE INVITED
Join in a grand mystery hosted by our pumpkin squad!
You'll watch as they interact and work to solve a halloween mystery!
Who killed who?! Who do we trust?! Who will betray us?! Will the party go on?!
Find out by coming and playing with us ;)

Whether you win or loose you will come away with something!
Whether it's a treat for those sherlock enough to solve the mystery?
Or a trick for those unfortunate souls who trusted the wrong person ...

Hello, sorry for the reeaallly late delivery. Things have
been busy lately. Save them if you still want them.

Important Note: Some of you have changed their
usernames, but I still stick to your previous names,
but if you can't find your card using your old name,
try using the new one.

ctrl+f to find your cards

Thank you! Please save and rehost.
If you have problem with cards, please message me.

if you have any problems, please leave a comment in this blog
I'll reply to it soon enough
sorry this took so long to deliver..

New Member? Welcome!
You can always introduce yourselves here
You can get your Rewards Zone Card from here!

- A new game that allows you to gain points on your Rewards Zone Card while having fun guessing!
Play here!

- An active games that allows you to have some fun by creating unbelievable lies about the user above you!
Join us now!

- Do you want to marry someone or would you reject them? Join us in our club, rejecting someone with the most unbelievable excuses!
Marry or Reject? Your choice!

More games can be found in our Game Directory!

If you are somebody who is willing to dedicate part of your time to help me with the club, then I will be very much ecstatic! Sign up here in the Staff Recruitment Thread.
New positions include
◇ Bingo Moderator ◇ Claim Maker ◇ 30 Day Anime Challenge Maker ◇ Puuzle/Riddle Maker ◇ Badge Maker ◇ Thread Manager ◇ Rewards Zone Manager

Are you a person who enjoys communicating with people? Are you someone who is more online on discord? Then, this is the perfect chance for you to join our Discord Channel!
Or, you can just join us in our comments section! We are available both

Are you excited for some upcoming challenges? Well then, here's the list to what you should be expecting soon!
+The Delusion Challenge+ From August - the end of September![/url]
A monthly challenge in which you have to complete a set of goals in the month. Everyone is free to participate.
+Bingo Event+ From September 1st - 30th
A fun game where you hope you win first. It is something based on pure luck![/color]

Do you want to continue to receive newsletters, then subscribe here. However, if you wish to unsubscribe, then please do so here in this thread

◇●◇••◇-------July Newsletter-------◇●◇••◇
<Hello dear members of Darkness!>
I am finally back from my unknown amount of time of long vacation! I am sorry to say but I had a few personal issues that I was caught up in and therefore was unable to regulate the club. However, now I would like to inform all of you that I am back and am trying to make the club active again. To do that, I would need your help!


₰ What to do to make the club active again ₰

◘ I am aware that reviving a club takes a lot of energy, time and patience but I am willing to do so. However, I need the members help in doing so. I want to trust all of you that you will somehow in one way or another contribute to the club any time. I am not going to force you to do this but I would appreciate it. After all, everyone working together will give a spectacular result than a single person doing all the work

◘ If you are somebody who is willing to dedicate part of your time to help me with the club, then I will be very much ecstatic! You can sign up in the Staff Recruitment Thread. There are many jobs available for example- ◇ Game/Card Maker ◇ Layout Maker ◇ Affiliator/Invitor ◇ Courier ◇ Club Moderator ◇ Game Maker.

◘ We have many games right now. You can check out the various games we have in the Game Directory. We also have our very first Darkness Discord group room! You can join in our group by following this LINK!

◘ This club is far from being active like it used to, so here's where you guys come in, we need your help.
Let us know your thoughts. Share your ideas:
• General Topics for members to discussed about:-you can even expand on your answer or feel free to spark some discussion
• Games: Fresh ideas that haven't been done in order clubs or what you think most people would enjoy playing.
• Events: Something like you want to have or have already occurred or are happening at the moment
• Cards & Claim themes are most welcomed.
Feel free to leave any of these suggestions and such in the comment sections or even this thread, I'll take it into consideration, and your idea may even be chosen.

◘ This major news update s brought to you by your newly re-awakened Club Creator, Kamui1423_Atsuma. If you wish to unsubscribe then please do so in the Unsubscribe From Newsletter Thread.


If there is a problem do not hesitate to ask me! :)
Sorry for the delay!
Save within 14 days

For Christmas Claim requests: I have not started on them yet.
I've never made , requested, or even seen a Christmas claim.
I'm currently running on blanks atm. As it is a special-type claim,
I want to put more effort on it, specifically a Christmas theme with it.
Hopefully, it should be done next month as Valentine's Day is in February.


If there is a problem do not hesitate to ask me! :)
Save within 14 days

Thank you for requesting!
If there is a problem do not hesitate to ask me! :)
Save within 14 days 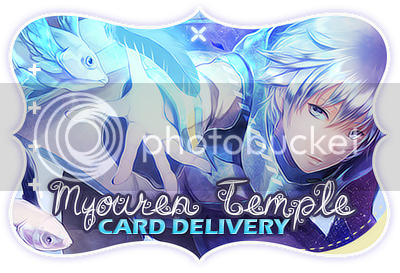 Your card/s have finally arrived!

I now used dropcanvas for the people who have problems opening Photobucket :3
Just press Ctrl+F to find your cards. Remember to save them as soon as possible. Canvas will expire in 13 days ~
Thank you for requesting! If you have any problem, just message me on my profile ;)
All Comments