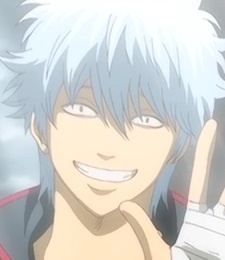 Kundalini Mar 8, 2016 10:01 AM
It does become more serious. The anime was good and light, but that's also because the characters liked each other and then got together. Once you start dating you'll know more about the person and their past. So of course things come up that are more drama material. But it also gives them both good depth as characters, brings out their personalities and through that, the choices they make.

Take Kare Kano up when you're feeling like digging into something. If you just want something more airy and fuwa-fuwa + comedy, go for Ore Monogatari!!

Also, thanks for your feedback!

grandy_UiD Oct 24, 2014 11:54 AM
Well, it's kinda hard to explain. Basically they started as a football club only and it's still the "main branch". However, the club itself features all sorts of other sports. Like handball, table tennis, even chess. Those are kinda like "side branches" but they all go by the same name including the FC because that's the official name the sports club as a whole is registered as. It's not that uncommon in european sports, really. For example Barca also have a basketball division that officially goes by the name "FC Barcelona Basquet"

Oh, okay...Sorry for the bother and have a nice day :)