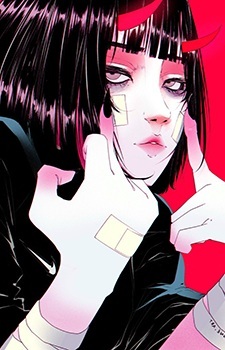 Lacari Jul 30, 2019 7:57 PM
Watashi wa a victim of cyberbullying. Everyday someone online calls me a "weeb" desu. Watashi won't stand for this. 26 percent of bullying victims are chosen due to their race or religion desu. I may look like a basic white boy, but deep down I am Nihongo desu. Watashi religion is anime. Anata wa bullying me because of my race and religion desu ka? Disgusting desu. Anata should be ashamed of yourself, racist pig. A baka gaijin like anata is probably jealous of my race and culture, cause Nippon is more sugoi than your shitty country desu. Watashi pity anata. You'll never be Nihongo like watashi. I'm a weeb? Pfft. I AM AN OTAKU DESU. Educate yourself on nani a "weeb" is before anata try to insult watashi desu. I WILL NOT BE CYBERBULLIED ANYMORE. REPORTED. 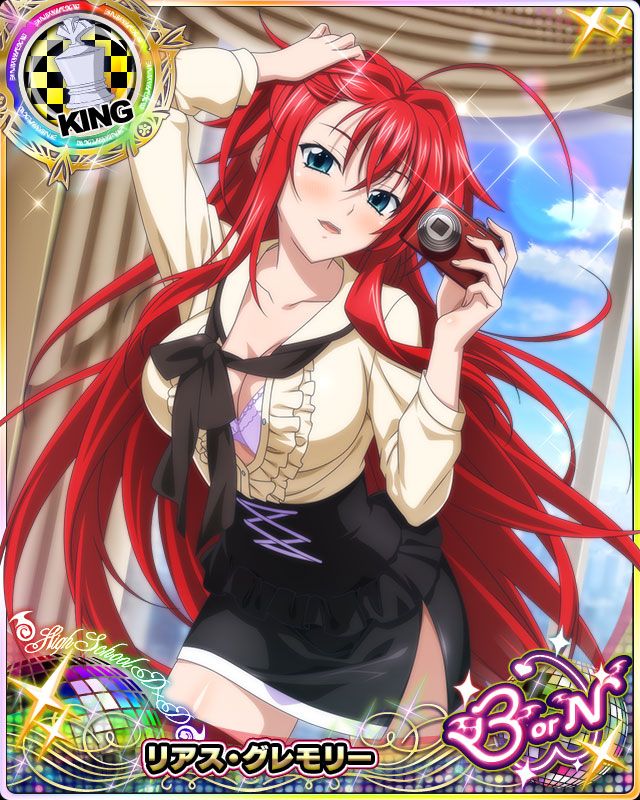 Lacari Jul 30, 2019 7:50 PM
First of all, I'm sick of the term "Weeb". I didn't study half a semester of Japanese history and do a google maps tour of Tokyo so that some uncultured swine would walk around calling me a weeb like its an insult. Japanese culture is my life, not some sort of past time you idiots. And yes, I will be visiting Japan for the first time next year when air travel costs go down. Bro are you disrespecting my japanese culture bro i’m more japan tha you because i watch anime and you don’t, i bet you don’t even know what Naruto is you degenerate. So before you message me acting like you know my culture maybe check yourself first

Lacari Jul 25, 2019 12:07 AM
To be fair, you have to have a very high IQ to understand Teamfight Tactics. The intricacies of combat are extremely subtle, and without a solid grasp of Kenjutsu most of the fights will leave those unprepared, dead and frustrated. There’s also the stealth aspects, which are deftly woven into the gameplay - this tactical approach draws heavily from Sun Tzu’s “Art of War”, for instance. The fans understand this stuff; they have the intellectual capacity to truly appreciate the depth of the gameplay.

Lacari Jul 13, 2019 12:25 PM
Weebs aside would anata like to join watashi and my fellow anikis to get some boba tea?
As you may already know we call ourselves "men of culture".
We usually group up with other fellow OTAKUS and help spread the message of anime/japanese culture.
Not only do we do nothing but our goal is to make anime look cool and normal.

Lacari Jul 13, 2019 10:09 AM
So many people think being a weeb is just watching anime, people may think people are weebs because they watch hentai and shit. My definition of a Weeboo is that a person, mainly someone that does not come from japan, tends to watch anime BUT... that doesn't make them a weeb. what makes them a weeb is the fact that this human, TRIES to learn the japanese language, NOT FROM CLASSES, they learn it from the anime or through google translate etc. Another factor of a weeb is that they try to become someone from an anime show or someone very similar, or japanese when they are clearly not. another factor of a weeb is that they collect shit. Shit may include; samurai swords or katanas, body pillows of anime characters, they collect clothes that looks exactly or similar to a character. Another factor is that they just think that anime characters are real AND THEY HAVE WAIFUS. So in a nutshell a weeb is someone that has gone to a far extent and has tried way too hard to be japanese, or like an anime character etc

Lacari Jul 13, 2019 10:09 AM
I just don't like the connotation of being a weeb. The concept of a weeb is someone who ethnically defines themselves as Japanese. Its almost as ridiculous as non binaries. While I genuinely don't care about people's choices in race or gender the reason why I dislike the concepts of being a different race or gender just because someone feels like it is frankly ridiculous. It makes no difference to me if you are a non binary or a male right? But like the literal connotations by self proclaiming oneself to be a non binary especially to the public eye is frankly ridiculous and an outright mockery to science. I 100% do not care about what people define themselves if anything I'm supportive although I wouldn't put effort into helping them secure "fair rights" besides a casual vote. The social concept that one can have a fluid gender is impractical but I don't care tbh. The thing that really grinds my gears is the desire have a fluid race or ethnicity. Its possible to have a different nationality than you originally identify please note this isn't a valid argument for being a weeb either.

Nationalities don't align due to you liking Japanese culture and anime. Its because one lives their and or supports the policies of the government and or has a strong attachment to the country of Japan due to a sense of pride for ones country. The focus of one being a weeb is usually to culturally define oneself as Japanese which makes 0 sense. Now for the ethnic argument. No matter how hard you try you can't erase your ethic origin. Michael Jackson tried and No matter how white he became he was still black. Ethnicity is unchangeable. Deal with it. Race is same with ethnicity. The reason i dislike being called a weeb is because of the definition of one, if this confuses you please consult a dictionary. I will not agree with the ideology and the practices that such a group holds. I simply am a fan of anime and Japanese branded content. Nothing else nothing more.

Lacari Jul 13, 2019 10:06 AM
did you just call me a weeb? I'll have you know I learned 5 words from watching anime. I graduated top of my neckbeard class. I can sweat in 20 different ways and that's just with my breasts. I could go to japan and make a living. You couldn't even distinguish the difference between naruto and death note. You're just another kawaii waifu desu in my way and I'm not afraid to dispose of you with my real life katana.