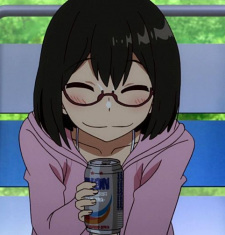 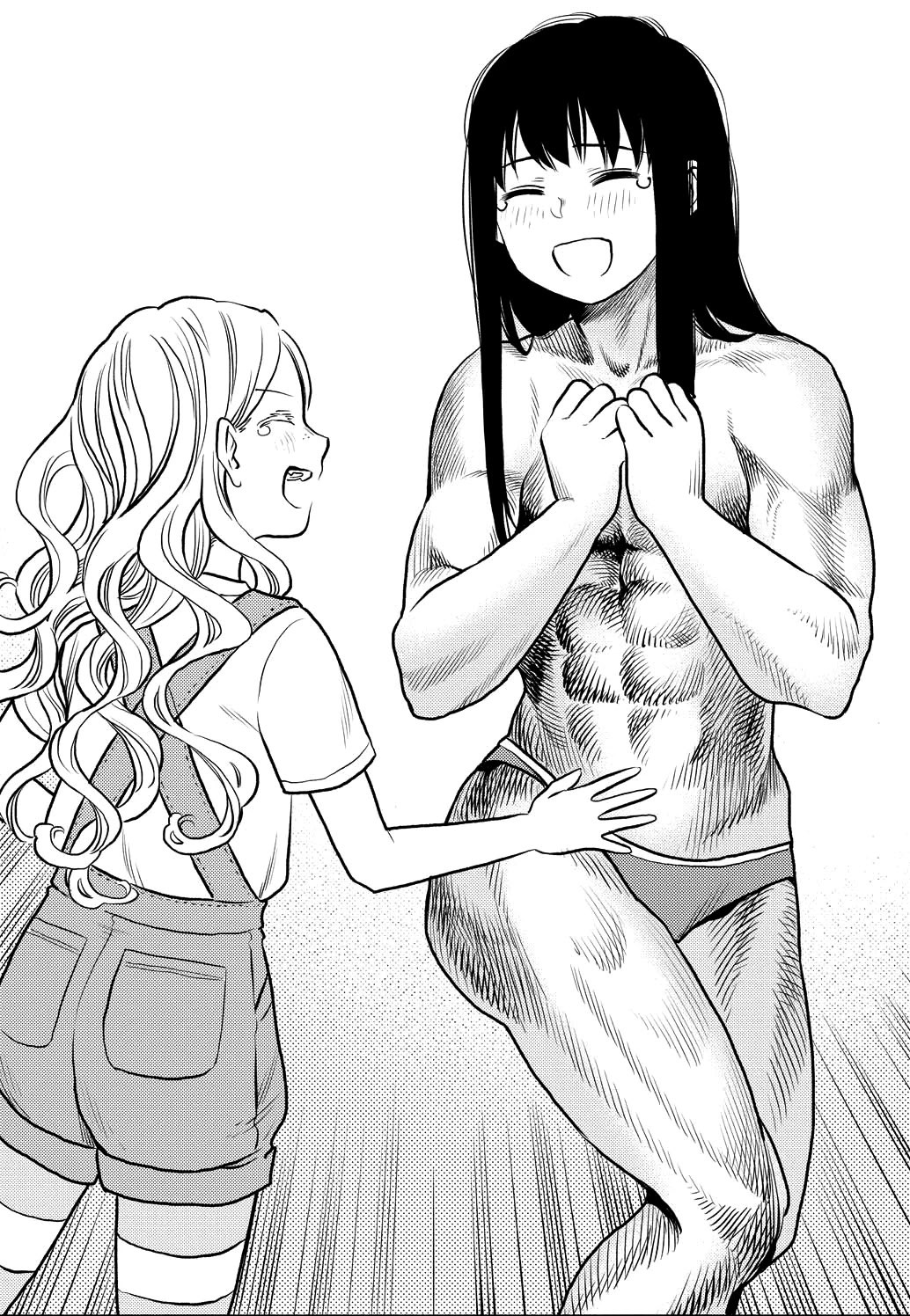 I made this account in 2021, but I have been watching anime since November 2016.

By looking at my list it is fairly obvious to tell that I am primarily interested in cgdct/ moe/ yuri. This is because I usually watch anime to relax at the end of the day and not put much thought into anything else.

While the shows that are on my list may not be rated I would say the majority of them would be between 5-10, as it is pretty rare for me to finish a show I don't like. There is one show that I really dislike and it made me so angry that I just had to finish it >:|
Just a disclaimer my mean score is most definitely not accurate as I have only rated a few anime just recently and did not rate them as I watched them over time.

For a show to be one of my favorites, I must rewatch it and get the same enjoyment as I watched it the first time. For example I really liked school live, but when I rewatched it a second time I just did not enjoy it as much.

I don't really tell people irl that I watch anime as I used to think that people that watch anime were weird, but look at me now lol.

My first anime was Mob Psycho 100, and I actually decided to watch it as Domics (an animator on youtube) was sponsored by Crunchyroll, and said that he really enjoyed the show. Surprisingly this is the only time an advertisement has worked on me, as I was previously under the belief that advertisements do not work lol. But, I would not say Mob Psycho 100 kept me interested in anime, but I did not delete the Crunchyroll app just in case a second season was released. It was not until a few months later I was bored and decided to look at what else was on Crunchyroll. Then I remembered when I used to be on Flickr, that people would post pictures of Girls und Panzer on their pages. I then watched GuP on Crunchyroll, and therefore, I would say that GuP was what really pulled me into anime.

Please talk to me before sending a friend request :)

I also collect anime figures. But I would not consider myself to not be a collector.