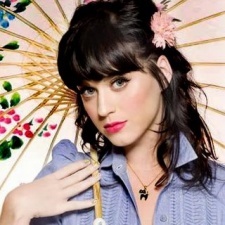 darkhriss Apr 11, 2009 7:56 AM
I don't quite like the ending either. Especially because they tried so hard to ruin Tieria's character. I mean, he barely showed up the entire season, and his first important scene was his death scene? Damn you Sunrise...I wanted to know more about his life, the way he was created, things like that. But oh well...I don't like to bitch about my favorite anime, so I'll stop. I just hope he will show more in the movie. But some people say he won't even be in the movie, and that pisses me off sooooo much.