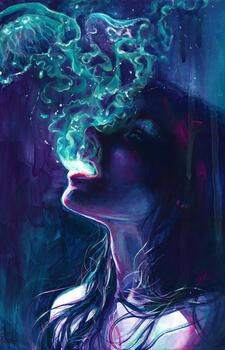 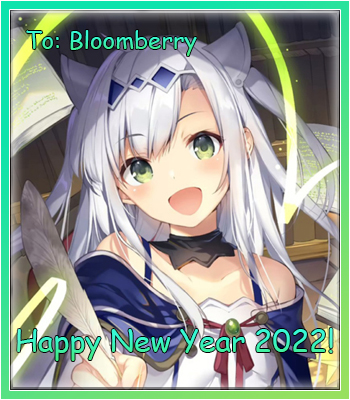 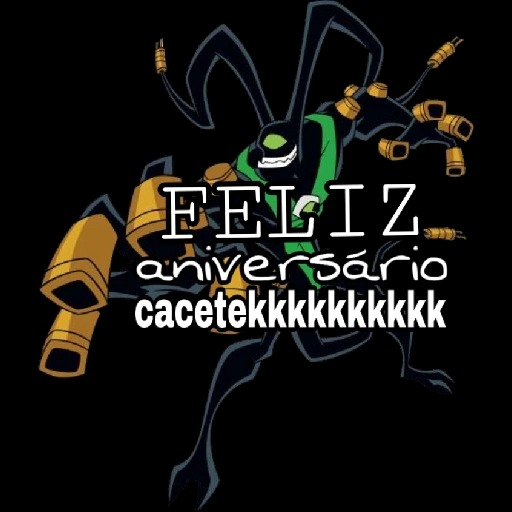 Drumbottle Oct 14, 2021 12:35 PM
So am I the only one upset about how WWII ended? I mean, they built Hitler up to be the big bad guy and just when he is about to face justice, he goes and kills himself. WTF was the point of him if FDR and Churchill were not going to fight him in an epic duel to save the world? And don't get me started on FDR! They just kill him halfway through the war. Truman totally did not deserve to win the war, his character arc was not about war winning. And it certainly wasn't about destroying two cities with bullshit deus ex super weapons that came out of nowhere.

And another thing that pissed me off is that in the last episode of the war we find out that Stalin was a bad guy the entire time! Where was this foreshadowed to us? WTF, absolute character assassination. He was all about freeing the oppressed and bringing about a new system that wasn't shackling the poor and they made him a dictator? That is bullshit!

Anyway, WWII was cool, but its ending was absolutely rubbish, and I would rate it 4/10