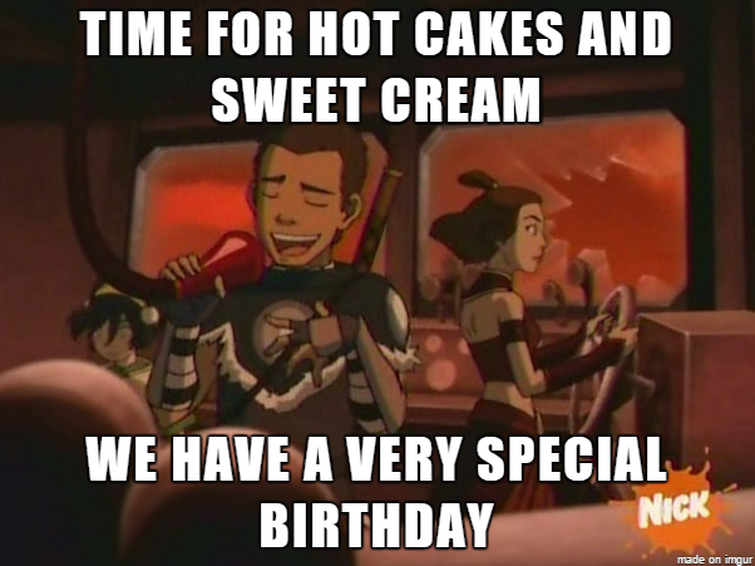 Totally. Voltron: Legendary Defender is like ATLA but set in space. Something in the writing and the humor is definitely reminiscent and Lauren Montgomery and Joaquim Dos Santos, both known for their work on the Avatar: The Last Airbender and The Legend of Korra, served as showrunners, while fellow (Last Airbender and Korra) crew member Tim Hedrick served as head writer.

In reviewing the series as a whole, Jacob Oller of Paste Magazine wrote, “Empathy is Voltron’s quintessence, its driving fuel and its prime directive. And now that it’s over, those moving on can list the series alongside Korra and Avatar as one of the most impressive of its time.''

I'd definitely make an effort to check it out sometime ;) 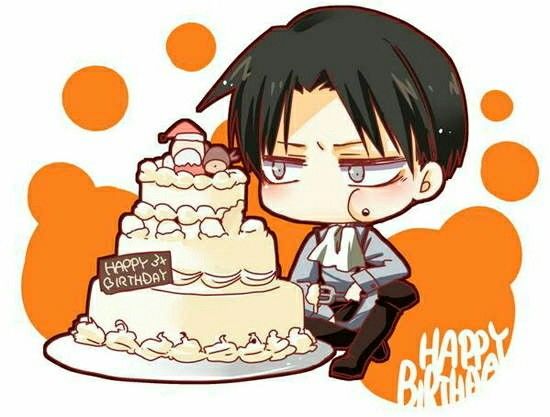