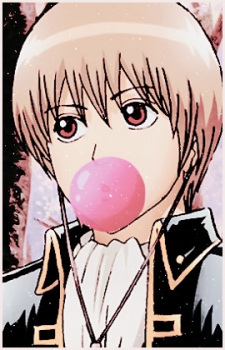 welcome2NHK Mar 24, 9:52 PM
You’re welcome, hope you have a good one and have a great year ahead.

Also, thanks for the original (lol) 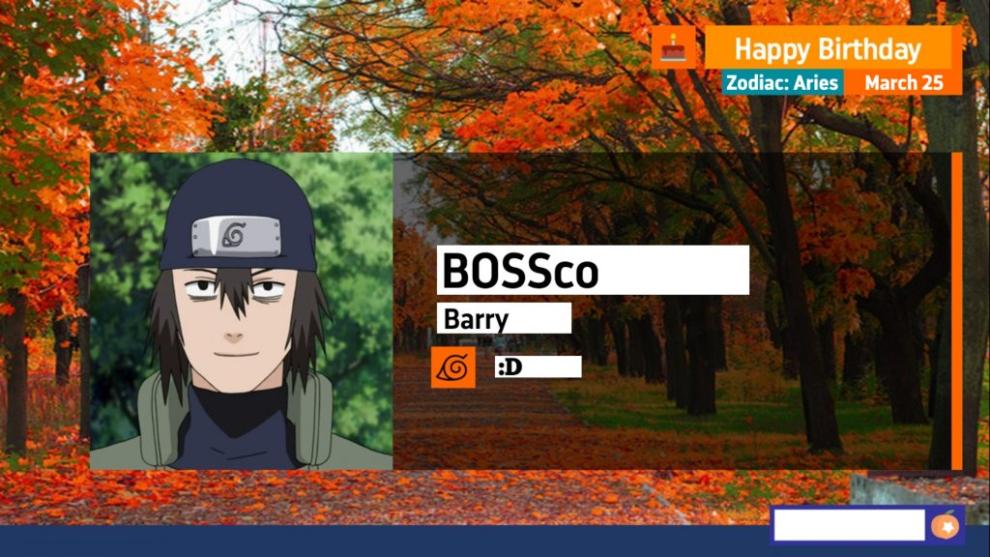 shadysamishere Sep 18, 2020 7:08 PM
Oh yeah not the greatest time to be outside lol.
Yeah in the end all that matters is making it out of highschool lmao.
Haha damn, I wish I could take Dutch, first class in a while where I could get higher than a 70% lmao.
My teacher is teaching it all vocally first, I cannot remember anything or read off of any notes, it is really just copying what she says and hope it is right, really shit way of teaching a language in my opinion. Languages you really can only learn if you are interested, even then it takes 2 to 3 years to learn it and like 5 more to master it, one semester of french is going ot get me nowhere lol.
In general it is just the way school is set up kind of ruins it all, a lot of stuff in College could be taught in High School if you could have more control over the direction you wanted to head in in high school, instead they force you into learning math when you want to become a psychologist or to take science when you want to do music. Then force you into college to repeat a lot of stuff, and then another school after that if you plan on being a police officer, lawyer, engineer, doctor, fireman or really anything, and then after that even more interning. When you could cut that all that schooling down to 2 schools.

shadysamishere Sep 11, 2020 7:42 PM
Oh, I thought it would be very different for some reason, I did the same for high school until I started it. Probably just the movies making my brain think college is super different. Has life outside of college changed much though?
Yeah, I have an IPP, one of those things for kids with mental issues in my case ADHD, that are supposed to be a ticket for extra help, which really does not happen but I could not care less, one benefit though is that I can half ass my work and still get decent grades due to it.
Ohh, if only I had those here, instead I am picking up french to get the credits I need, really not that fun.
Yeah it almost does not seem worth going to college in my case

Good thing college is going well. Is it any different from high school?
Yeah I heard it was one of the easier years, all I really have to do to pass is hand in assignments with average work, if I can do that I am set lol.
Oh never knew there were credit recovery classes in college, that might help me out then.