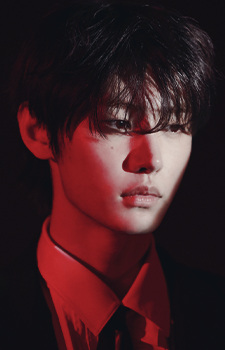 minacchii
-----
on top of a rooftop looking out at the sky.

_Nazuru_ 6 hours ago
I accidentally found you, wut? 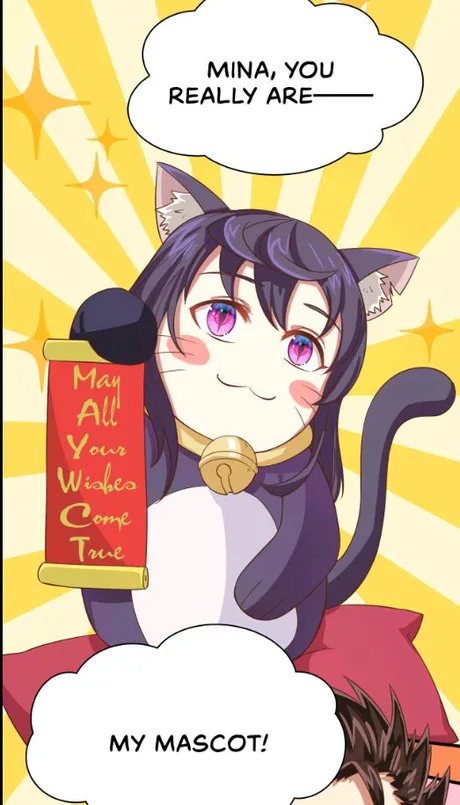 London_Parris777 Yesterday, 9:47 AM
I have a question as my sig request is underway. How do you add the image?

KeenPinn Yesterday, 7:47 AM
Yooooo, Mina! Been a while, girl, how've you been? May the anime gods bestow a thousand curses upon you for forgetting about me, muahaha. Only joking, glad you... somehow didn't forget, lol, better late than never, you know what they say. I'm doing great, thanks for asking, in fact, life's been heading only in the right direction for me as of late, which is definitely a new thing. Just a few days ago I got a job at my dad's private company so I'm making my own working schedule, also just had a couple of friends from college over and we had a blast watching some movies and reminiscing and such, and, as usual, watching just as much anime as when I started, so you know... nothing out of the ordinary, lol. What about you though? Reading/watching anything nice lately? Tell me all about those 6 months when you were thinking of anything else but me, haha.

titanweeb Jun 14, 12:24 PM
hahaha yes~ most of my new banners are of my favorite pairings and i just had to do tododeku, theyre so cute together >< !

Scholar_Weeb Jun 13, 9:49 PM
Hey Mina, you see that I care right? Likewise, Poke will be the card creator. There are many individuals here who have an interest in resuming it. Unquestionably, it will be the most different occasion in comparison to other clubs here. Also, in the event that you are looking at putting weight on staffs, what are the other 10K+ clubs doing here?