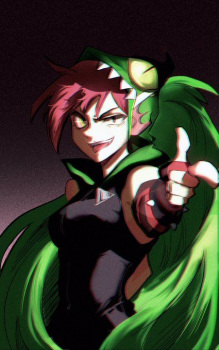 traed Yesterday, 7:21 PM
I had moved so maybe id never get one....not that id really have anyone to see

Verbal...lots of shouting and screaming.

Starchaser Yesterday, 6:24 PM
France? Nice! Ohmygosh! Ohmygosh! What city?? Paris? Well, that's the only one I've been to haha. At first read, I thought you met her in France, I was about to say how romantic! Then again, it still is 'cause you took time to see each other in person, how sweet!

Wait a tick, you're a fan of WWE? Me too! ( ＾∇＾) You were watching stuff from the Attitude Era?

As for me, my family had a big Christmas dinner. And I had a few edibles, I ended up higher than I would've liked. For New Years we watched fireworks from the house since the neighbours were blasting 'em away nonstop.

Alrighty! :-) Golly, Nintendo wasn't kidding when they said it was their fastest selling console.

Really now? It's odd seeing those characters with the exception of Eggman in cars instead of on their feet like in Sonic R (glad you mentioned it lol, that game had some catchy but cheesy music). You can definitely say that again!

Yup, they weren't in the original. There's no running power up either, bummer. Same here! I feel as I get older, I'm getting worse at video games. None of this stuff was hard as a kid. ｡ﾟ･（>﹏<）･ﾟ｡ Spyro 1. It has my favourite level, Tree Tops and favourite song, Lofty Castle. I also felt Gnasty Gnorc was a more compelling nemesis. And instead of bombarding you with challenges, mini-games and stuff like that, there's just challenging, enjoyable levels. Crash 3. Its straightforwardness is appreciated, and there was more variety so it felt more polished. Hey do you like Final Fantasy?

Heeeeh, ain't that something!~ Puffy dead ass mixed his vocals higher than Biggie's whenever he appeared on tracks, the egomaniac lmao.

Here are some album recommendations!

If you like any of those, I can recommend more later.

He makes his son proud in his own way! lol But with Playboi in his rap name, not sure what the baby mama was thinking was gonna happen

marrmm Yesterday, 4:19 PM
I saw :D followed u back, how've you been doing?

Crow_Black Yesterday, 3:52 PM
I just searched this up on google and i could hardly find any results of what you have mentioned. It must be out of print a long time ago and even if you would find a copy it must be pretty pricey online.

Meusnier Yesterday, 2:54 PM
Do you work five days a week or more than that?

Sure, I know about the trolls...
Yes, I even had good news about work that I will not detail here for the same reasons.

Meusnier Yesterday, 2:39 PM
Do you often have to work during long periods of time? I hate having to work on computers so long myself.

Depressed? Did any thing bad happen, or is it just the epoch we are living?

I have been well, thank you, finally some projects at work are coming to an end, and this does only happen a few times in a year lol.

Meusnier Yesterday, 2:33 PM
Yes, I was away for only 6 days lol. Busy with work, and MAL takes on my sleep, so I slept more than usual.

How have you been yourself?

Meusnier Yesterday, 2:25 PM
You don't like Re-l? She is quite cute! Also smart, and does one-arm push ups... 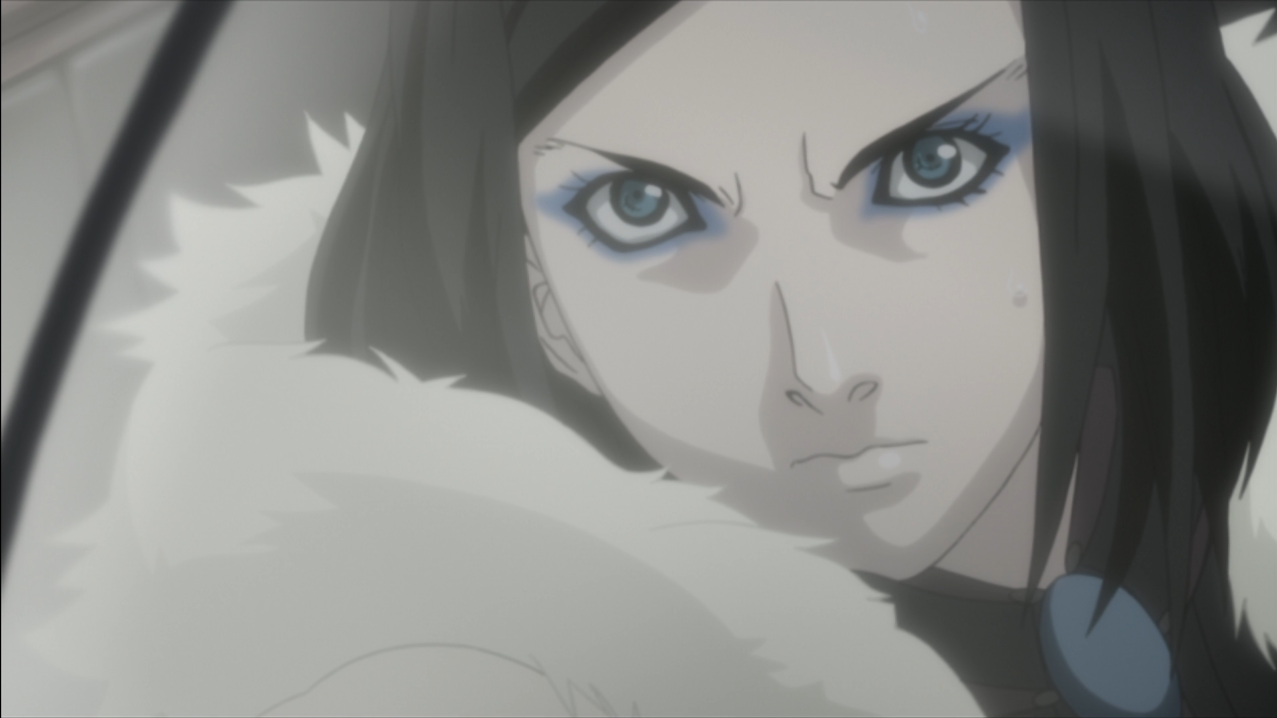 AmityBlight said:
I have actually his name mellow or something. It few years. I wouldn't mine meeting @_Nette_ or @Meusnier

It would be fun day.
Thank you, it was kind of you.

traed Jan 20, 11:19 PM
I wasnt even informed of anything like a reunion before

Both. Only divorced relatively recently. Before then they faught frequently as long as i can remember.

Crow_Black Jan 20, 8:33 PM
lol i know there's like alot of kiddy books out there that have some really strange names alright.

Crow_Black Jan 20, 8:18 PM
I just looked the video up and i really can't blame the dog for throwing up after his owner didn't wash down there. :P

I even came across this childrens book cover while i was looking up that video too.

When this happen? You weren't always lesbian