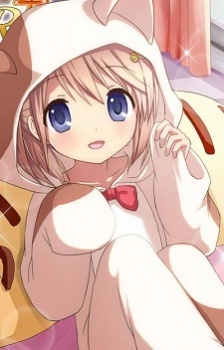 Rah999 Aug 7, 2015 6:52 PM
Haven't been here in a while. Y'kno how many times I had to guess my pw? Good thing I wrote it down. Um.. why'd you care about that? I don't play dota anymore and there would be no point. When I played with Aker, Miku, Ramen, and IDK who else, I had around 350ms. Can't comfortably play with that. Anyway, you have me on Steam. Can't you see me in the dota client?

Rah999 Jul 6, 2015 8:54 AM
Yes. Yes, seriously. Nothing wrong with that, is there? That aside, I tried playing Pillars of Eternity, a game that I've been hyped about half a year ago and which I've later played around 3 months and a half ago, but never finished it due to getting bored and some game breaking bugs (I also played on the highest difficulty which required reloading the game numerous times). Well, turns out I just couldn't get into it anymore. Even with all the fixes and stuff. Too much stupid text. I can't be bothered reading it.

So I started playing Hearthstone. Been playing it for about a month now. It's okay.

Also going to the beach every so often. I may go tomorrow if I wake up at a proper time. Who knows?