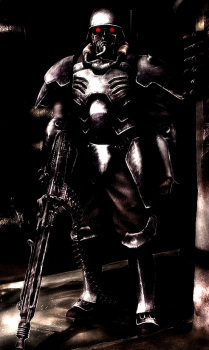 Jevasamy Jul 18, 9:20 PM
He poured gasoline around the building and set it on fire . He attacked suddenly . And Japan is relatively safe compared to other countries . So nobody thought that something like that would happen v

Jevasamy Jul 18, 5:19 AM
No , that man who attacked , he admitted to having started the fire, possibly for revenge , accusing the studio of "ripping off" or "plagiarising" his novels. In spite of this, Hatta had initially stated that there is no record of anyone submitting work to their annual writing contest under his name. Subsequently, Kyoto Animation revealed that they had received a draft novel from the suspect; however, it did not pass the first-stage assessment and was forgotten, and its contents were confirmed to have no similarities to any of their published works. It was later revealed that Aoba believed that a stereotypical scene in the fifth episode of Tsurune was similar to one in the novel he submitted .

Today is the anniversary of Kyoto animation fire tragedy.

Jevasamy Jul 17, 11:19 PM
Yes , while the trailer earn more than 5 million views .
Mappa , just overwork the animators and underpay them .
They took too many of the project. Too many big projects .
Look at the condition of aot director ( imagine the animators condition , its a nightmare ) .

FarhanLakho1 Jul 7, 11:25 PM
I just had to when I saw that you are from Pakistan

FarhanLakho1 Jul 7, 6:29 AM
Thanks for accepting the friend request