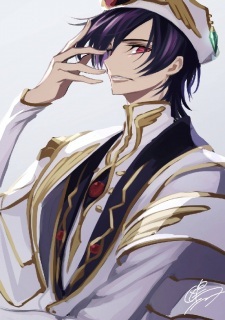 KingLeonard23 Jan 5, 7:16 AM
Thanks for the FR. And yeah, Gilgamesh is unbelievable. If I had one more slot to add another favorite character it would most likely be him

Raideroz-nim Dec 12, 2019 12:33 PM
That's good to hear. And It should be even better and better, there's reason why it is highest selling manga all these years.

Raideroz-nim Dec 12, 2019 12:26 PM
Being a witness to how someone starts One Piece. Even after many years, we will remember these days. hahaha!

Raideroz-nim Dec 9, 2019 11:38 PM
I think in both cases it was something that separated hxh from other shounens. We expected there some insane ''never give up'' moments, some crazy final battles and fireworks but actually that didn't happen and in my opinion, it was really good. U can't really predict this anime and that's awesome and even if u can, still it's not your typical shounen and to the very end, it won't be. It's probably the most well thought-out anime I've ever seen.