by Mako995
Sep 26, 9:15 AM | 8 Comments
The official website for the television anime adaptation of Kanata Yanagino's Saihate no Paladin (The Faraway Paladin) light novel revealed a pair of additional cast, a third promotional video, and a new key visual on Sunday (pictured next to the promo below). The anime is scheduled to premiere on October 9 at 10:00 p.m. on Tokyo MX, followed by AT-X and BS Nippon. d Anime Store will also stream the anime. 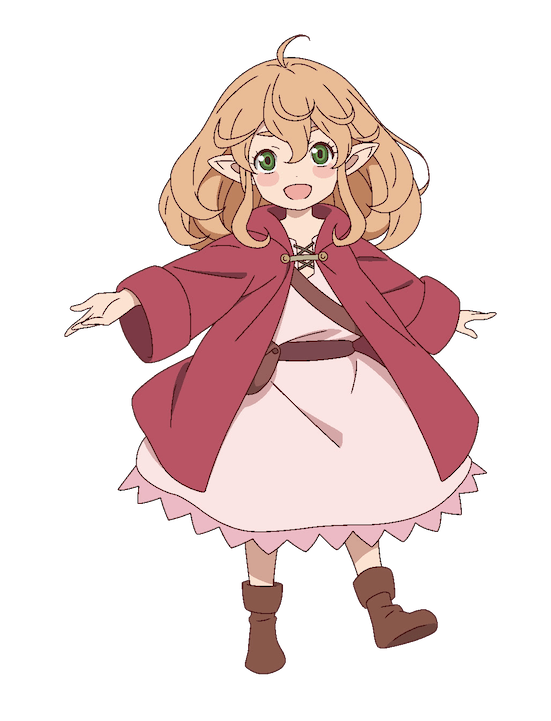 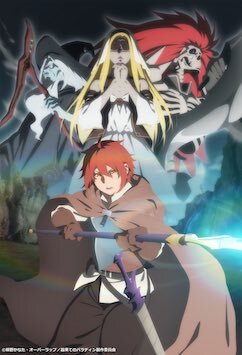 Yanagino originally launched the adventure fantasy novel on the Shousetsuka ni Narou website in May 2015. Overlap began printing the series with illustrations by Kususaga Rin the following March and released the fourth volume in September 2017.

J-Novel Club licensed both the light novel and manga adaptation in English and released the fourth novel volume in April 2018. The fifth manga volume went on sale on July 27.

One of my anticipated anime to watch this season because its like MT, but minus the fanservice

RobertBobert said:
Why does all the promotional material for the adaptation have such strong vibes of 00s fantasy?

Lmao knew it you gonna show up you are in every news thread.

Imo this will be the best isekai that airs this season. I havent read the source material so this comment could age badly however it looks the most likely to succeed.

My only concern is with the studio animating it and I cant say im a huge fan of these character designs, but it might all fit together. As long as it isnt all CGI it cant go that wrong surely.

Been waiting for this,hope it turns out right

Why does all the promotional material for the adaptation have such strong vibes of 00s fantasy?

When side characters have a better character design than the major ones :(

I really hope the adaptation turns out great.

If done right this isekai has 100% chance to be a top tier one may even give the haters of this genre something new to watch but man .......wish they choose better studio hell sliver link should have done this.

Also Inb4 robert shows up here because i know he will lol. Dude always been in news threads.