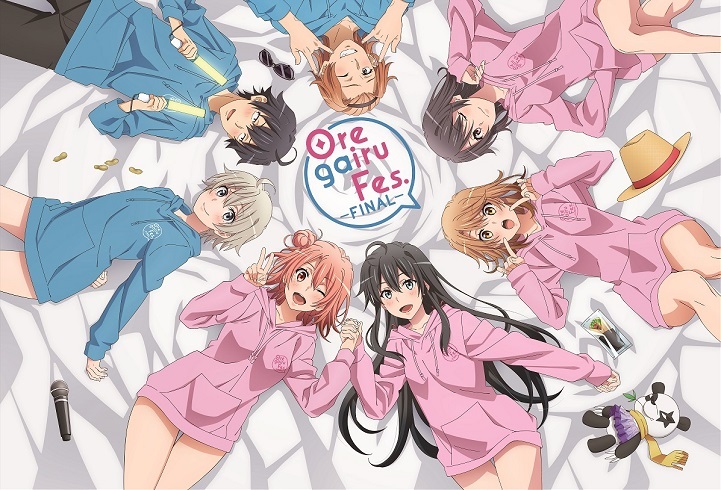 The Oregairu Fes.: Final event announced on Sunday that the Yahari Ore no Seishun Love Comedy wa Machigatteiru. Kan (My Teen Romantic Comedy SNAFU Climax!) game—based on the third anime season—will include a new original video anime (OVA). The third game of the franchise, developed by MAGES., is bundling the OVA as a bonus item. The production staff revealed three preliminary scene cuts. 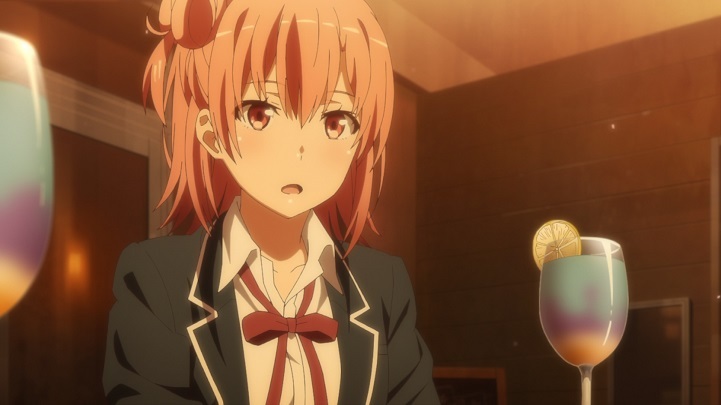 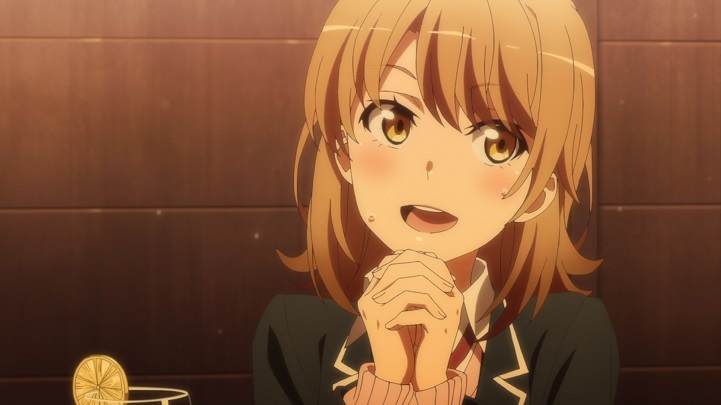 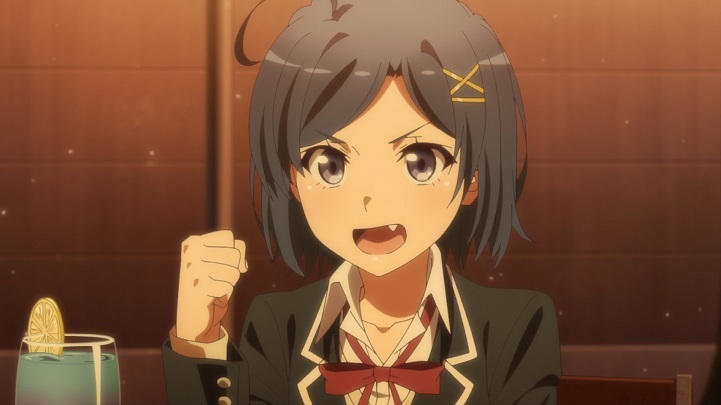 The first two anime seasons premiered in Spring 2013 and 2015, each running for 13 episodes. The first two video games bundled an OVA each in September 2013 and October 2016. The third and latest season aired in 12 episodes in Summer 2020. Crunchyroll and HIDIVE streamed the season as it aired in Japan.

Sentai Filmworks licensed the anime series in North America and distributed the first season on DVD and Blu-ray in July 2014 and September 2015, respectively. The second season was released on home video in October 2016.

Yen Press licensed the light novel in English in 2015 under the title My Youth Romantic Comedy Is Wrong, As I Expected. The publisher will ship volume 10.5 on Tuesday. The 11th volume is planned for a May 18 release.

my sadness has been cured, i can't wait for this

Looking at the scene cuts, I hope that this is the story of the three rejected girls (although they are at least seven) who become alcoholic, and fail at taking their revenge on Yukino-joshi.

The event also announced a new project titled Yahari Ore no Seishun Love Comedy wa Machigatteiru. Ketsu (My Teen Romantic Comedy SNAFU End) by the original creator Wataru Watari. The format for the project was not specified.
Does this mean another season or...? I'm sorry I'm not that well-versed with these kinds of things

I didn't really enjoy Season 3. It felt badly paced and most of it outside the last 2-3 episodes felt pointless. If this OVA gives more light to some of the characters that were completely absent from the season (Saika and Hachiman interactions please) then maybe I will like it more. I'm not hopeful though.

Nice??? maybe i dont know what to expect though

i hope it's yui's time to rise
we need more yui

That's what we were waiting for, YESSSSSSS

Very excited for the OVA. Extra Oregairu content is always desirable. The Zoku OVA was amazing, let's see how this one turns out.

I'm glad there will be an OVA focused on YUI <3

So this is the usual 1ep ova after each season? well, I really loved the series but there must be an end, hate dragging a great series like this.

i hope we see dinner scene...

Yes, I need this in my life. Just like the Zoku OVA please.

From what I've heard about the Shin novels, I am skeptical. Kinda a shame since I loved the main series.

MegamiRem said:
Will we get to see Hachiman and Yukino in a lovey dovey date? Proly not XD.

They barely gave my girl screen time in s3 so this is my hope. Not gonna hold my breath though.

Well hopefully this shit would be better than the seasonal anime. Still I believe Wataru Watari's works would be weak this time, and also that Shin project.

Farabeuf said:
MegamiRem said:
Will we get to see Hachiman and Yukino in a lovey dovey date? Proly not XD.

We probably never will. Harem sells and there almost seems to be a reluctance from the producers who made the third season to give screen time to Hachiman and Yukino.

At the rate we're going, I wouldn't be surprised if we get an Amagami style production, where all the girls get their Hachi ending.

Yeah, the series always did have a pseudo-harem feel to it. I suspect a lot of it was added because that's what's "in" right now.