by Snow
Sep 6, 2020 3:22 PM | 7 Comments
Here is a collection of promotional videos (PV), television ads (CM), and trailers for the last week. This thread excludes videos that have already been featured in an article. Please check the News Board, under the Preview tag, for articles that feature a promotional video. Last week's PV thread can be found here.


Dragon Quest: Dai no Daibouken (2020) | TV | PV, CM
A promotional video and commercial for Toei Animation's Dragon Quest: Dai no Daibouken (2020) television anime. The series' opening theme song Ikiru wo Suru by Macaroni Enpitsu is highlighted in the promotional video. In addition to the theme song, the video also reveals the premiere date of October 3.


Dragon's Dogma | ONA | Trailer
The official YouTube channel for Netflix Japan released a trailer for its anime adaptation of Capcom's video game Dragon's Dogma. The anime will consist of seven episodes and is expected to be streamed exclusively on Netflix starting on September 17. Netflix will also collaborate with Sublimation to produce the series.

Gal to Kyouryuu | TV | PV
A promotional video for the slice of life comedy anime Gal to Kyouryuu. The television anime premiered on April 5 and aired seven of its twelve scheduled episodes before being postponed due to COVID-19. Its official website announced in July that the series would restart its television broadcast starting on October 4 at 1:30 a.m.


Note: The video is region-locked; no official YouTube mirror is available.


Kami-tachi ni Hirowareta Otoko | TV | PV
The official Twitter account for Kami-tachi ni Hirowareta Otoko released its second promotional video on August 25. The tweet and video reveals that Azusa Tadokoro, who plays the role of main protagonist Ryouma Takebayashi, will perform the opening theme song "Yasashii Sekai." The television anime premieres on October 4 and will be produced by Maho Films.


King's Raid: Ishi wo Tsugumono-tachi | TV | PV
A promotional video for the television anime based on the smartphone game King's Raid was released through its official website on Thursday. The series' opening theme song "legendary future" by fripSide is highlighted in the video. OLM and Sunrise Beyond will co-produce the series that is scheduled to premieres on October 3.


Note: The video is region-locked; click here for an alternative link.


Maoujou de Oyasumi | TV | PV
The official website for Maoujou de Oyasumi released its second promotional video on Wednesday. Inori Minase, who is cast as the main character Aurora Suya Rhys Kaymin, will perform the opening theme song "Kaimin! Anmin! Suya Rhyst Seikatsu," which is featured in the video. The television anime will be adapted by Doga Kobo and is slated for October 5.

I can't wait for Adachi to Shimamura 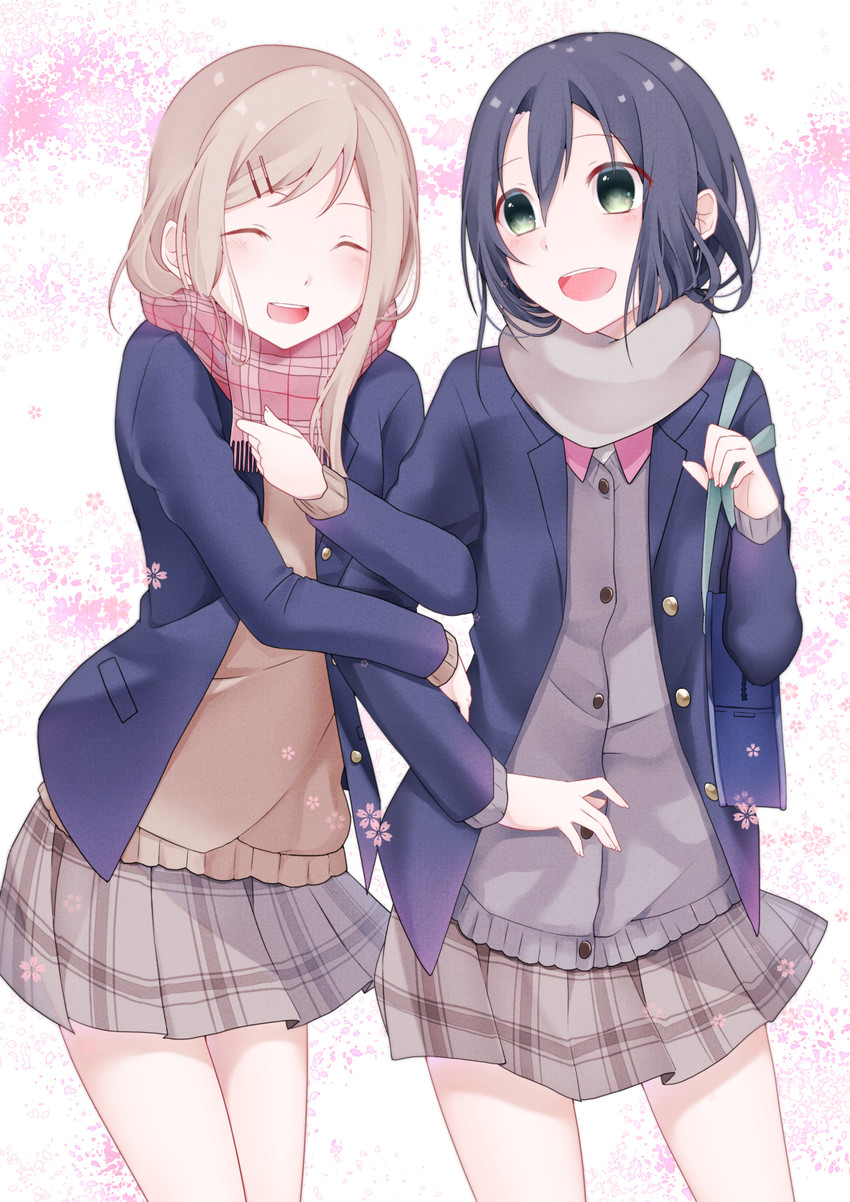 Thanks @nairy, added it.

A PV for Yuukoku no Moriarty was also released this week

Will watch the first few episodes of Dragons Dogma as well when that hits uk Netflix quite enjoyed the game.

I can't wait for Dragon Quest.

Adachi to shimamura and Mahouka koukou no rettousei: raihousha-hen are two I'm most excited to watch this upcoming fall season. :D