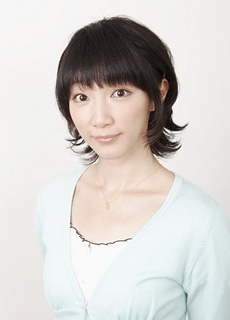 Voice actress Megumi Takamoto revealed her marriage through Twitter on Monday. Although the marriage occurred in February, she said she is now ready to share the news publicly and will continue to put her heart into her voice acting.

Takamoto made her debut as Momoko Ichihara in Love Get Chu in 2006, and is perhaps best known for her role as Winry "Win" Rockbell in Fullmetal Alchemist: Brotherhood and later entries in the series. She also voiced a young Sinbad in Magi: Sinbad no Bouken and was cast in main roles as Ushio Kazama in Sasameki Koto and Himea Saito in Itsuka Tenma no Kuro Usagi.

Congratulations! May you have a happy married life!

Nooooooo!!!! My waifu just got married. Damn it!

so who's the lucky Ed Elric lololol