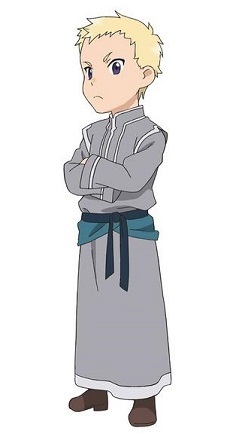 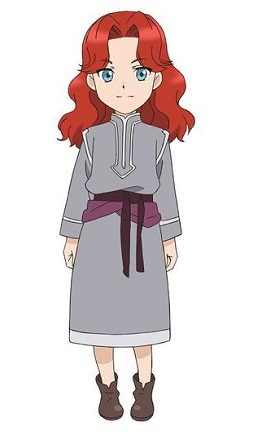 Honzuki no Gekokujou is based on the fantasy slice of life light novel series by Miya Kazuki. The first cours of the series premiered on October 3, 2019 and ran for 14 episodes. Staff and cast who worked on the first half will continue to work on the second half. The series was simulcast in various regions through Crunchyroll. The streaming site also released an English dubbed version, which has six episodes released as of January 8.

my favorite series in the past 2 years.
I can't wait for more

@Snow why not use this news to also catch up on the 2 OVA announcement as well as its trailer that was released a few days ago in one full package?

Can't wait for this.

Just about a couple of months and a half to go!

I’m not really well versed with these Seiyuus but here’s to hoping they’ll deliver the goods!