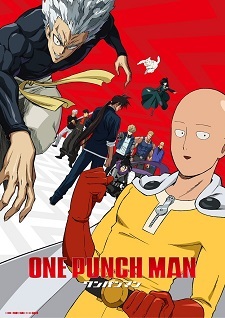 The bundled episode, titled "#01," will feature a completely original story. The first Blu-ray and DVD volume will go on sale on August 27. The second season will span across six Blu-ray and DVD volumes, scheduled for release through January 28, 2020, but it is not yet known if the remaining five volumes will also bundle additional original episodes.

The volume will also contain the television special commemorating the season's premiere, first of the variety shows featuring the cast of the series, audio commentaries by the cast, and a booklet.

68 dollars for 2 episodes :DDDDDDDDDDDD
Top kek, JC Staff (and yes, I know they are not in charge of Blu-Ray/DVD relases).

I guess it's safe to assume each BD volume will contain a 10min long segment/special.

That's cool.
No doubt the other sets will have a special episode too, same as the first season.
Those specials were fun, hopefully these ones will be too.