by arsonal
Jun 14, 2016 11:08 PM | 10 Comments
The official website of the Fall 2016 anime Trickster: Edogawa Ranpo "Shounen Tanteidan" yori announced on Wednesday an additional voice cast member for the series. A new character design by animator Shinya Yamada, based on original designs by mangaka duo PEACH-PIT, was revealed on the website. Designs for the two lead characters were also revealed earlier this month.

Trickster is an original production based on Ranpo Edogawa's Shounen Tanteidan youth detective novels. It will air over 24 episodes beginning October in a new programming block called Anime no Me, which will be broadcast on the Tokyo MX, Yomiuri TV, and BS11 networks. A manga adaptation will begin serialization in the seventh issue of Magazine Special of 2016, which will go on sale on June 20. 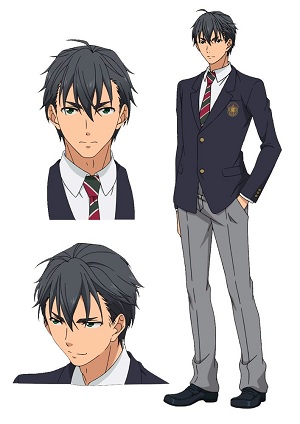 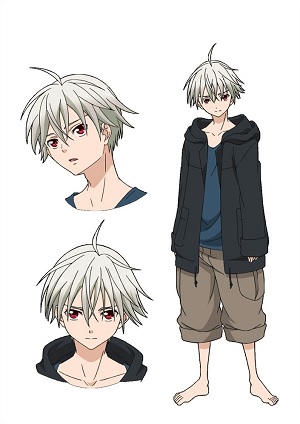 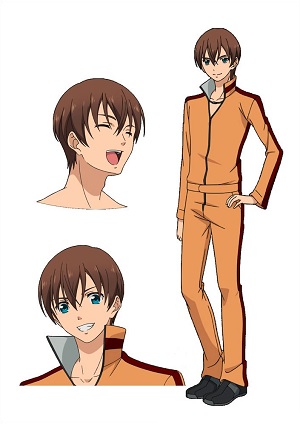 Crashmatt said:
Sausage fest confirmed, will give this a swerve


moodie said:
Another Ranpo Edogawa type anime. Hopefully this can be the first good one.

As far as setting, atmosphere and characters, that show nailed it tho. The problem was overall writing and planning.

moodie said:
Another Ranpo Edogawa type anime. Hopefully this can be the first good one.
Yeah, I was just thinking, "Wait, weren't the previous anime based off this guy's works just bad/dull? What'll make this any different?" So I'm being skeptical about this because I want to believe Ranpo Edogawa is a good, influential author even though I have no idea where to read his works for myself. I just have no idea whether-or-not his works are that hard to adapt, or if the other shows suck at it.

Could really be a hit or miss. Glad to see Peach-pit involved in this project though.

Sausage fest confirmed, will give this a swerve

phoenixalia said:
Kyaaaaa!
It's an Ume-chan character. Yayy!
Giving me more Umehara for Fall, all my yes ♥

Am I the only one who saw the title and immediately thought of Air Gear?

Another Ranpo Edogawa type anime. Hopefully this can be the first good one.