The official website of the Summer 2016 anime Berserk has announced additional cast members for the series. A new key visual (pictured) and promotional video were also released on the website.

Berserk is a new anime series based on the dark fantasy manga of the same name by Kentarou Miura. The series will begin airing on the WOWOW network on July 1 at 10:30 p.m., followed by broadcasts on MBS, TBS, CBC, and BS-TBS the following week.

The first two episodes of the series will be previewed at a screening event, with voice cast members as guests, at Yurakucho Asahi Hall in Tokyo on July 2. General ticket sales for the event will begin on June 11 at 10:00 a.m., with each ticket costing 3,000 yen.

Sam_Graff said:
Hey that CGI tho....... Tbh I think the show will look better than these "incredible" teaser trailers, but the real question here is wtf happened to the Black Swordsman and Lost Children Arc? Sure Tower of Conviction is easily my favorite arc, but those two are vital in establishing Guts as a Character. I hope we get some form of them.

Yeah, looks like those two arcs are getting skipped or are going to be incredibly rushed. A shame really. Granted, the Conviction arc is great but it would've been nice to see those arcs (especially the fairy one).

As for the trailer...meh. I'm not really impressed, but I'm watching regardless. My only hope is in like 10 years or so some studio will just remake the series from the beginning similar to HxH (2011).

I fucking called it that this shit will look terrible.

Fuck this shit I'm gonna stick with the manga.

Fai said:
So someone did comparison on shots from previous and new trailers...HOOO BOY. 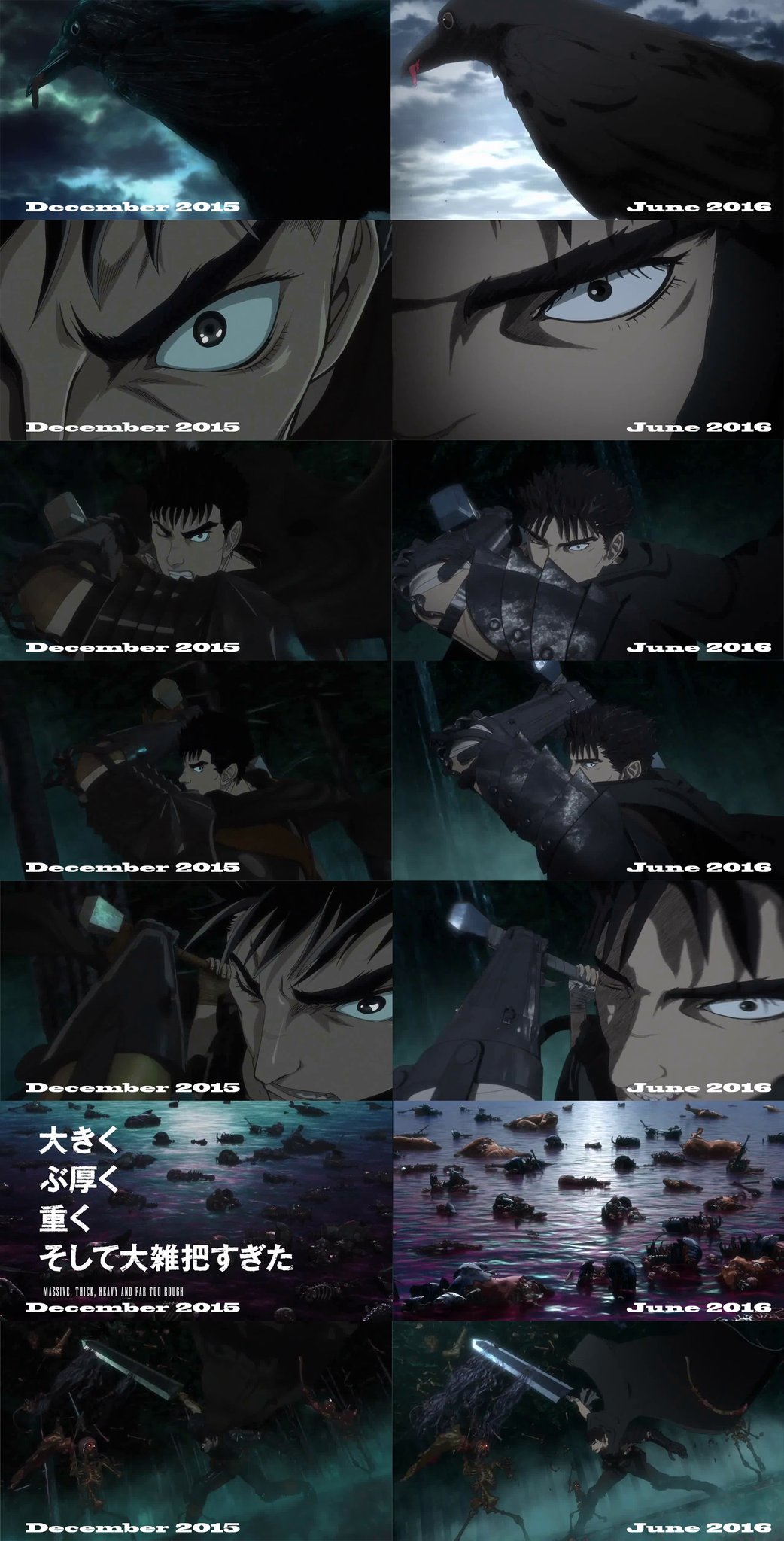 Did they seriously make it look WORSE now? wtf

The shading was changed
the details are gone
They somehow made a PS2 game look better in comparison.

wow they mutilated the franchise;
i love the manga but please let the anime die, this cgi style is just trash, i dont even want sth. like this to exist

The ep list is even bigger tragedy. Dat pacing.

Hey that CGI tho....... Tbh I think the show will look better than these "incredible" teaser trailers, but the real question here is wtf happened to the Black Swordsman and Lost Children Arc? Sure Tower of Conviction is easily my favorite arc, but those two are vital in establishing Guts as a Character. I hope we get some form of them. 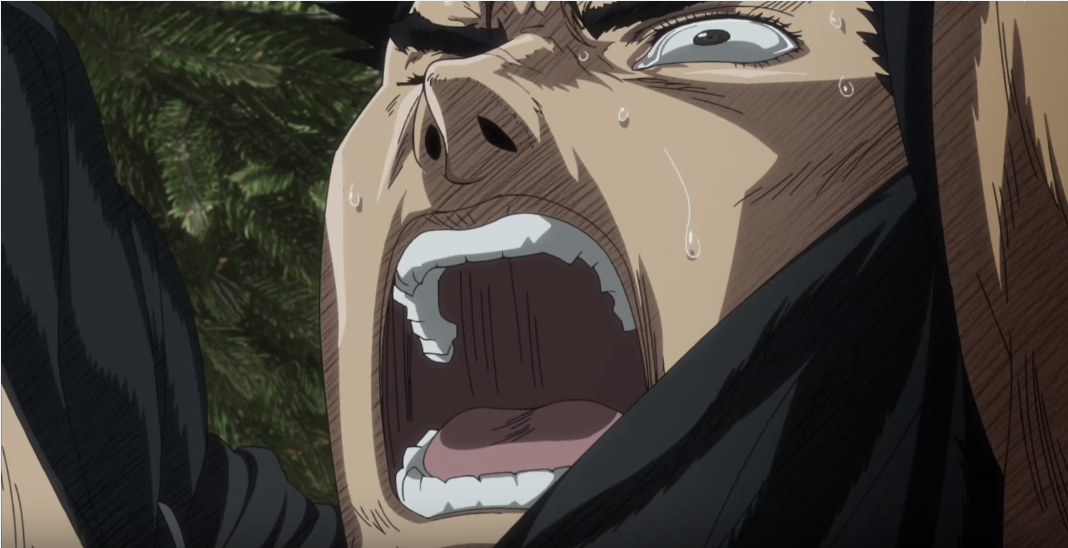 This picture accurately describes the reactions of all Berserk fans after watching the newest trailer.

WHERE ARE THEY ?! Are they seriously thinking of skipping Lost Children chapters ? If so, the show already failed me before it even started. For me, that part is VITAL. It shows Guts' loneliness, struggle and hatred against the apostles, his helplessness and the lenghts he's willing to go to achieve his vengeance. He's straight up savage for most of it. We've gotten a hint of it being adapted at the end of the new trailer, where that tree appears. Guts fought the tree first time he met Jill, so I had my hopes up. Now seeing this list... I dunno. Jill and Rosine were also pretty big characters, they should've been announced. Having watched and loving Kingdom anime with the shitty CG, I can certainly put up with Berserk no matter how bad it looks, but only if it would properly follow the story for fucks sake. I guess time will tell for sure, there's less than a month left.

Looks great, apparently there is something bad about CGI?
I mean, I guess all those "Berserk fans" won't be watching it then. It's not as if any of us are paying for it, lelz.

Looking forward to seeing this arc.

So much crying. Wait and see babies.

I pity the people who only watch the TV series & movies, and don't read the source material -- the greatest manga ever published.

Why a naked manfairy? Eyepatches are cool, get one. Guess I'll watch the previous.

Style & action are cool. CG inconsistent, shadows/faces etc ok in some, bad in others.


Fai said:
So someone did comparison on shots from previous and new trailers...HOOO BOY.

Did they seriously make it look WORSE now? wtf

Why do they always do this to Berserk T.T

Really not a fan of the CG, Some of the backgrounds looked good but the faces to me looked horrid. Honestly, Sidonia no Kishi looked better.

Looks like this is gonna be adapting the very first arc from the manga and the one following Golden Age.

I thought the water looked nice :)

My eyes.... My poor virgin eyes...NGghhhGgh!!
There's a lot of CG-hate here
Still goin to watch it tho, Rikiya Koyama is on berserk again! with a bad guy role again :D 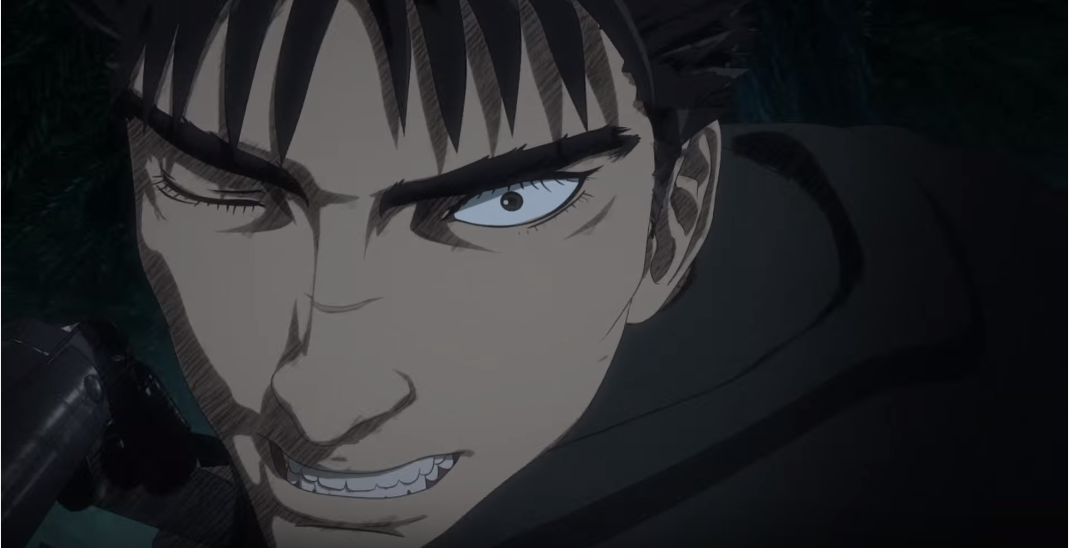 Looks like it's gonna be Kingdom s1 all over again.

Damn it, they are finally adapting one of my favorite arcs in the manga. Tower of Conviction, but it's going to be in this shitty cell shaded CGI.

Being a Berserk fan truly is pain.

Oh great, it looks worse than the first teasers.
Welp, more reasons to kill myself :)