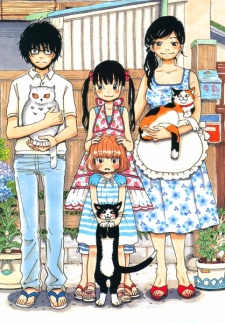 A scan from the 19th issue of Young Animal magazine, to be released on September 25, has announced that 3-gatsu no Lion will receive a TV anime adaptation as well as a live-action movie. Previously, a music video collaborated with the band Bump of Chicken was released on December 8.

The manga is both written and illustrated by Chika Umino, who is known for her work with Hachimitsu to Clover (Honey and Clover). 3-gatsu no Lion has been serialized since July 2007 and has 10 volumes in print. Its 11th volume will be published on September 25.

The series has won both the Manga Taisho Award in 2011 and the 35th Kodansha Manga Award under the general manga category. Recently, the series charted #29 in Oricon's yearly rankings, selling a total of 1,060,179 copies.

3-gatsu no Lion on MAL 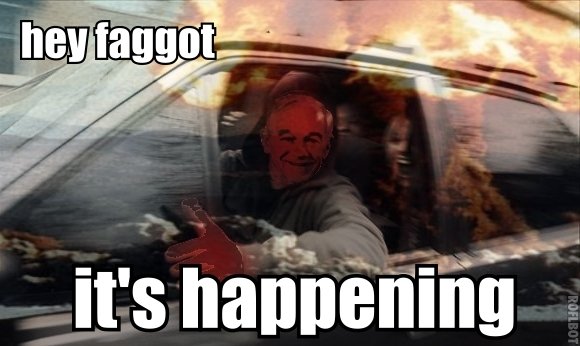 My prayers have been heard.

I had a feeling this would get an adaption, really looking forward to it.

I love this series and it's such a nice SOL.

Just recently finished reading all available chapters of the manga - it's fantastic. Really happy this is getting an anime.

Wonderful news....
This manga deserves an adaptation of any sort, so I’m extremely glad it is getting both, a TV anime series and live-action movie. Now, I just need to know whom the scriptwriter and director will be for the anime (more than the studio, honestly). As long as the production crew has experience making good drama/slice of life series, I’m cool.

In the meantime, I’m looking forward to hear more from this (PV, casting, release date, etc). I could see this as a Spring or Fall series of next year.

I completely loved HachiKuro so I'll definitely check this one out, it looks amazing. And please let this one be a NoitaminA anime! Please!

As you can see most people only use the word shoujo manga only.

I'm not arguing that people don't call it that.
I'm arguing that it isn't Shoujo nor does it have a "Shoujo" artstyle.
Umino's artstyle isn't really fitting under Shoujo or Josei artstyle.
.

I re-read your comment and you didn't mention artstyle being shoujo/josei or not as far as I can tell,sorry if I was mistaken.

Oh crap, damn excited for this. Really unexpected for me

As you can see most people only use the word shoujo manga only.
I'm not arguing that people don't call it that.
I'm arguing that it isn't Shoujo nor does it have a "Shoujo" artstyle.
Umino's artstyle isn't really fitting under Shoujo or Josei artstyle.


SASHIHARA said:
I'm so excited for this...I loved Honey and Clover so hopefully this is just as good, if not better.
Sadly, not better but it's better in a way, since it's entirely focused on one character.

As you can see most people only use the word shoujo manga only.

ooh.. was planning to read the manga before, guess i'll just wait for the anime then

That sounds interesting. Will definitely watch.

I love this series and it's such a nice SOL.
I hope Natsuki Hanae gets the main role. I always imagined his voice when reading it.


umashikaneko said:
danieltortoisee said:
This sounds interesting, but I am wary about it being by the person who did Honey and Clover, as I didn't exactly enjoy most of that and felt that it was massively overrated. Hopefully this doesn't have that same issue.


hachi-clo's is shoujo and 3gatsu is seinen which indeed having mostly male fanbase dispite shoujo ish artstyle,so it does not matter if you liked hachi clo or not

No, HnC is Josei. I've read both manga and they don't differ much in feeling and atmosphere. Main difference is that 3gatsu has no romance so far.

Its mostly called shoujo manga in Japan(shince the word josei manga is not so much used as a matter of fact),I know English fandom want to distinguish them though.

I actually tried and indeed relatively few people/site depict it as josei manga/josei comic and a lot of site/people depict it as shoujo manga.

And another on my ptr gets an adaption.

I've been interested in this for a while, never started it though.

I've been waiting for this. Hoping it would get adapted. Oh, joyous day!