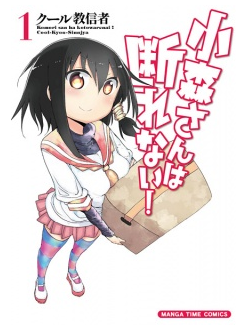 The August issue of Manga Time Original magazine revealed that an anime adaptation of Cool-kyou Shinja's 4-koma comedy manga Komori-san wa Kotowarenai! (Miss Komori can't Decline!) has been announced. The series debuted in 2012, and there are currently two volumes published.

A manga overflowing with the ups and downs of everyday life! (Source: Batoto)

Yep, this gon be short, but it sounds nice.

Oooh Nice! I read this manga a while ago, and then see this news!
Really glad it got anime adaptation! Komori's too adorable, and can't wait to see her animated!

Definitely will watch it when it comes out!
-ib4 it's 3-5 minutes short anime- ...Still watching it though!

I considered trying the manga before, guess I'll wait for this now.

So, like, since MAL has its own Seasonal Chart now, is the News section of any use at all? The Chart has it all organized for months ahead as well, so there's hardly anything to be missed.

It seems like it is going to be a short anime.

Looks a bit generic but it could be pretty good :) Will watch

I don't know if i will be watching this, doesn't really look that appealing.

this manga is so bad, its neither cute nor funny + it has shitty art

Seems like everyone think it will be a short anime huh, well looking forward for more info

Yawn, seems cute. Idk. I may watch it

mayukachan said:
Synopsis sounds like a bore.
Yup, yup. No real potential there. Probably gonna end up watching it anyway.

Red_Keys said:
That girl does not have the tits of a 14 year old 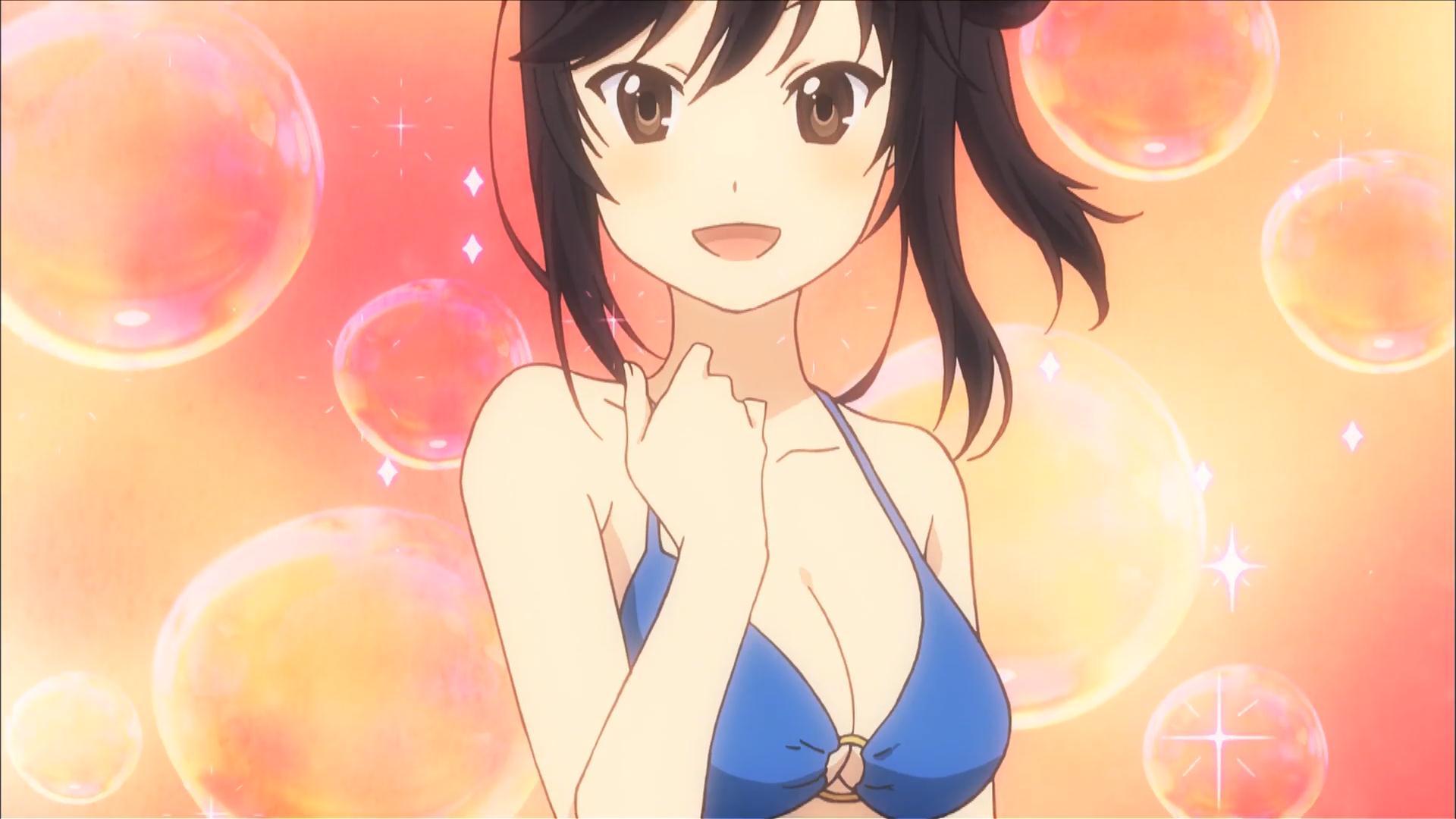 New to puberty, are we?