by tsubasalover
Aug 3, 2014 4:25 AM | 97 Comments
It was announced at the Nana Mizuki Live Tour Final that an original anime titled Cross Ange: Tenshi to Ryuu no Rondo will air Fall 2014. Staff, cast, and theme song singers have also been announced. It will be 25 episodes total.

Cross Ange: Tenshi to Ryuu no Rondo on MAL

Good to know that sexism against women is alive and well here on MAL :)

If they were guys everyone would be creaming themselves for this show.

Wouldn't be a Sunrise mecha anime announcement without a whole lot of shitposting You'd think maybe once people might just look beyond stupid petty trivial nonsense just once and let a mecha show actually air some episodes before summarily burying or lifting it to the high heavens.

Magito said:
Its Sunrise, so it must be good...
Not everything they make is good. Look at Code Gayass.

I'm actually sold to the synopsis and that preview at this moment. For me though, the characters design are all fine. Mecha, well i don't really know much about it but it looks okay. Also the first thing pops up in my mind when i saw those cast is that i'm not really a fan of Tamura Yukari's voice but i do love Mizuki Nana's and Miyano Mamoru's voice (especially Miyano's since he is on the role this season).

So i think i'm gonna give it a try, say the first 3-5 episodes. If it turns out that i can't stand the storyline or the irritation from any of those voice acting or it gets sooo confuse/complicated where i need to keep checking some professional's review (or spoilers)...i'm gonna drop it. Honestly!^^

mmhmm will watch this one

Probably just gonna check out the OP and ED though.

looks like it will be at least entertaining. I think I'll give it a go when it airs.

So, I guess it's going to be like Mai-Hime/Otome.

mewtwo21 said:
this one is practically guaranteed to be shit.
Hey, hey now. We don't call those kinds of anime shit around these parts. We describe them as "special" instead.

this one is practically guaranteed to be shit.

will not hold my breath on that one

cyclone1993 said:
I've seen several of Sunrise mecha series Gundam Seed, Code Geass, Valvrave, and Buddy Complex, and I can honestly say that Valvrave is one of my top 10 anime. The others were okay to varying degrees.

I've wanted a series that focused on a female lead that was mecha, and didn't rely to heavily on fanservice. While this series does certain succeed on the first part, I'm not too sure on the second. I hope the fanservice is rather minimal, but I don't expect it to be.

However, female pilots, fantasy, and dragons with Yui Ogura voicing one of the cast? I'm definitely in. I just hope its on the same level as Valvrave. 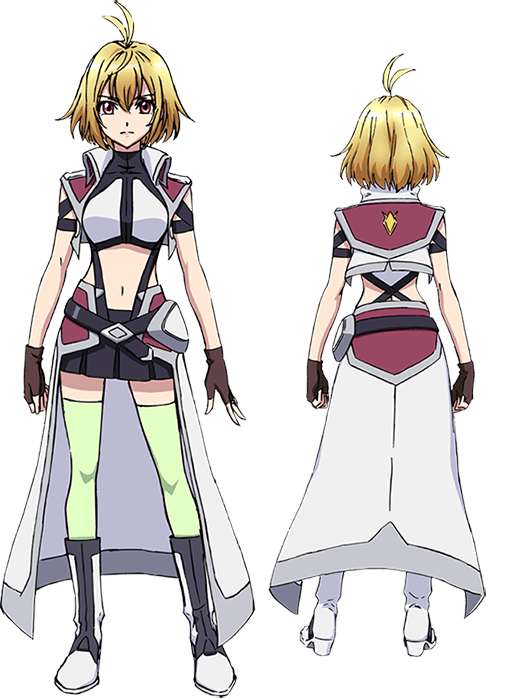 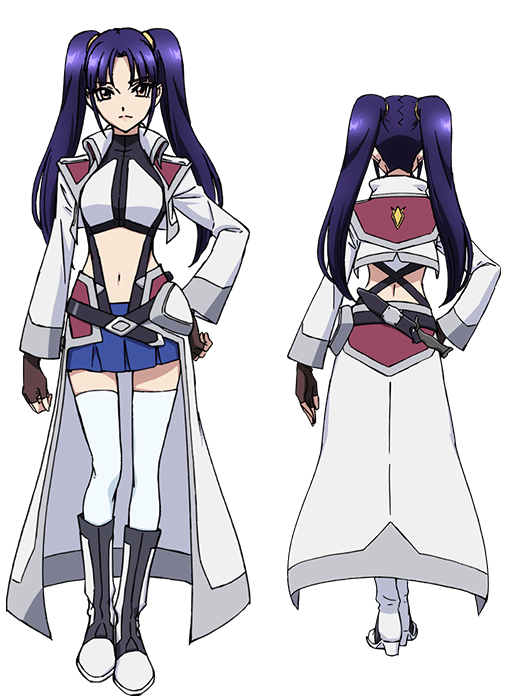 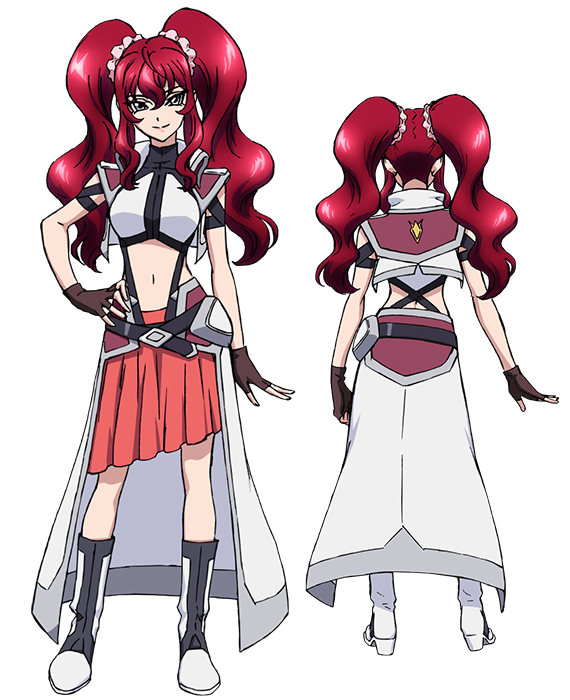 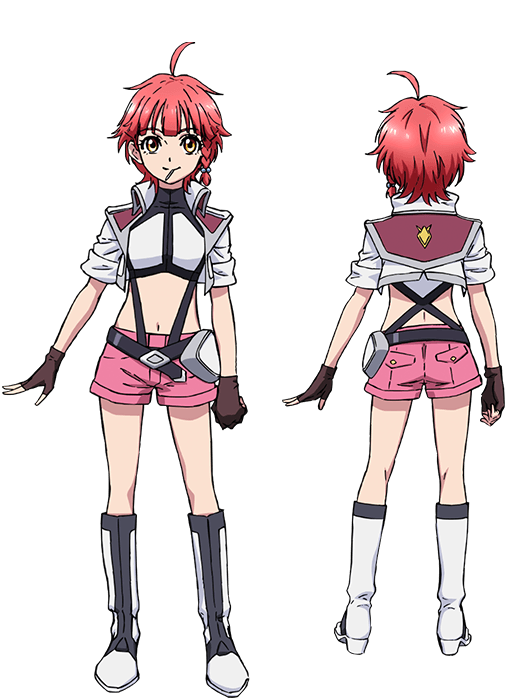 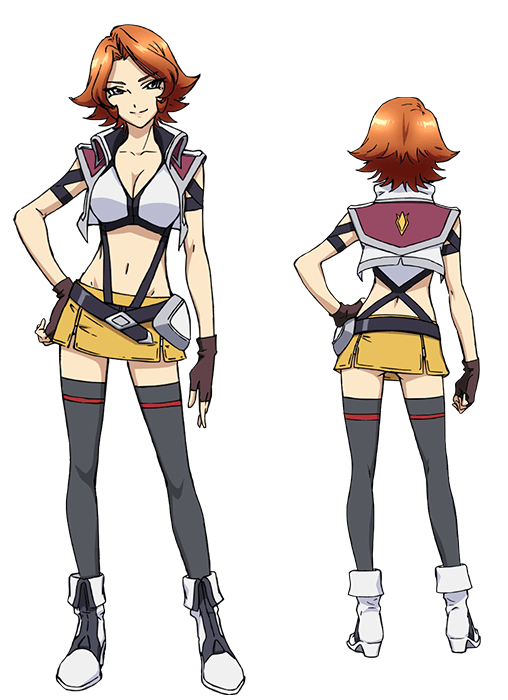 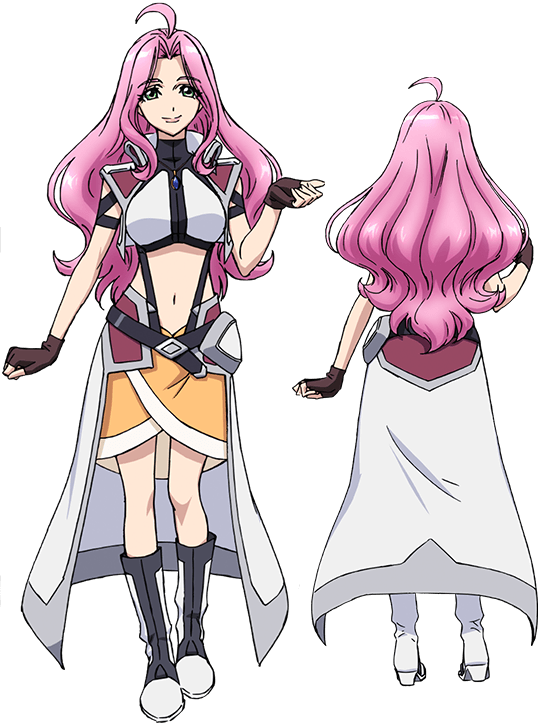 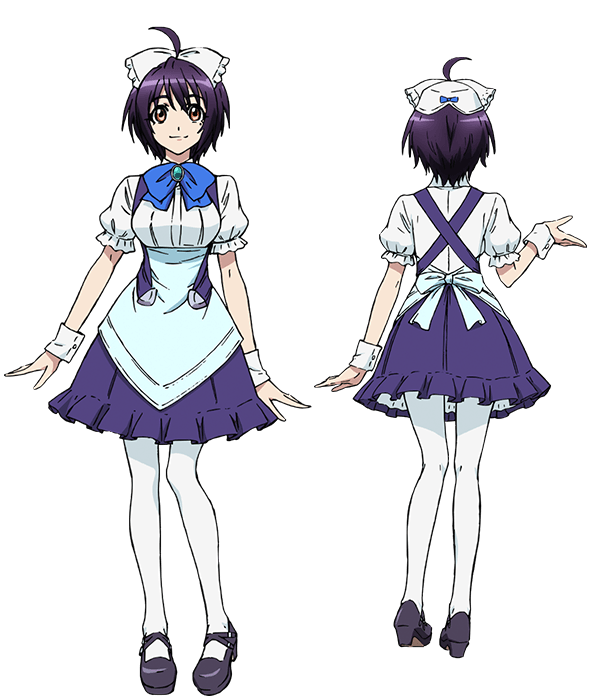 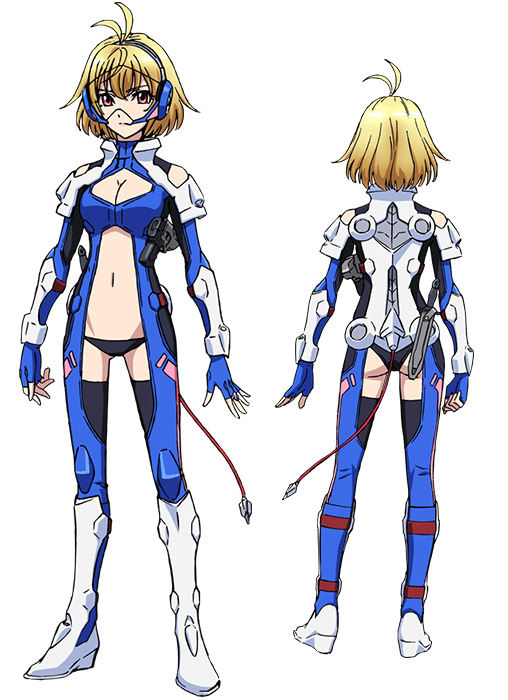 did you even see the character designs

HOLY SHIT SUNRISE,i've been getting back into mechs recently


Actually, that would probably make it even more cringe worthy.

Haha, same here. Guys dressed like that in a mecha series, how would I be able to take a show like that seriously? That would be like Bakumatsu Rock. xD But that's just my opinion.

Stark700 said:
j0x said:
where is the MAL entry? im gonna watch it, i like the mecha design and im hoping this is more action oriented than valvrave the liberator

thanks i just saw it

i got mixed feeling about this.

I love Nana Mizuki as a VA, a singer, and the successor to Masami Okui's "I do what I want on my albums" schtick, but....ugh. I'd love an anime series with females in it, but...not like this.

Eh, I hate mecha (Plus, this looks like it's gonna be ecchi), so I'll pass.


And before anyone asks why I have Neon Genesis Evangelion in my watching list, despite that being mecha as well, it's because I made an exception for that genre.