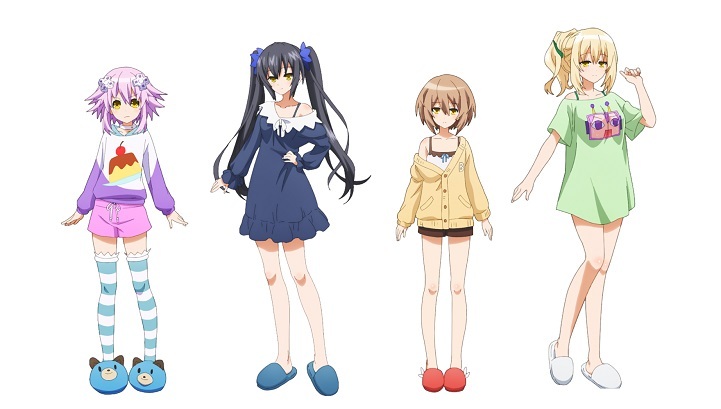 The official website of the Choujigen Game Neptune The Animation (Hyperdimension Neptunia) anime series announced a second original video anime (OVA) on Friday. A third OVA is also under planning.

The second OVA, subtitled Nep Nep Darake no Festival (Festival Full of Nep Nep), will be available through a special code bundled with the Dimension Traveler Neptune: Generator Unit ver. 1/7 scale figure, shipping in October 2022. Pre-orders for the figure will be accepted through February 9, 2022.

A limited edition of the figure including the OVA on a Blu-ray disc and the mini shooting game Top Nep (Dimension Tripper Neptune: Top Nep) will go on sale on October 26, 2022. 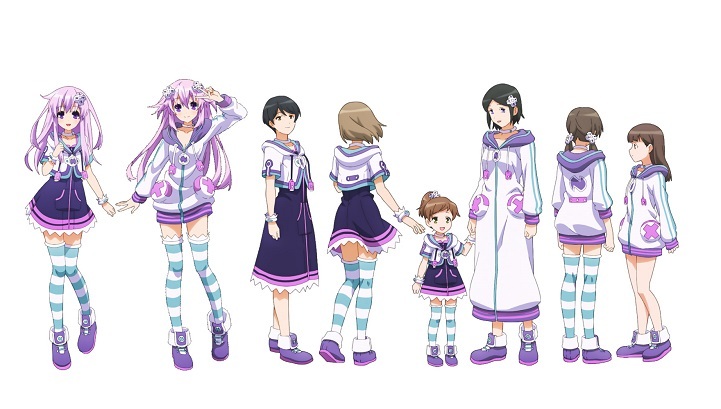 Masahiro Mukai (Choujigen Game Neptune The Animation) is returning to direct the OVA at animation studio Okuruto Noboru. Shougo Yasukawa (Nejimaki Seirei Senki: Tenkyou no Alderamin) is handling the script, and Hitomi Takechi (Planetarian: Chiisana Hoshi no Yume) is designing the characters. Urino is is credited for the generator unit design. The voice cast are reprising their roles from the previous installments. 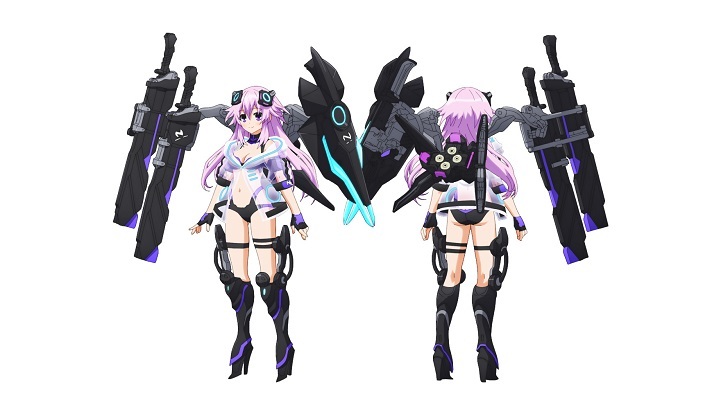 Offline
Jul 2016
1686
Its a generic anime. The staff seems decent
#6
Cmdr_Pirx
Offline
May 2017
14
Almost assuredly these aren't going to be dubbed, which sucks.
#7
Junelovesanime
Offline
Feb 2015
568
Holy f. Its been 2 years since the first one came out T.T and now we gotta wait till next year for this omg.

Offline
Jan 2008
1840
More Nep is always, and will always, be good.
See All Discussions