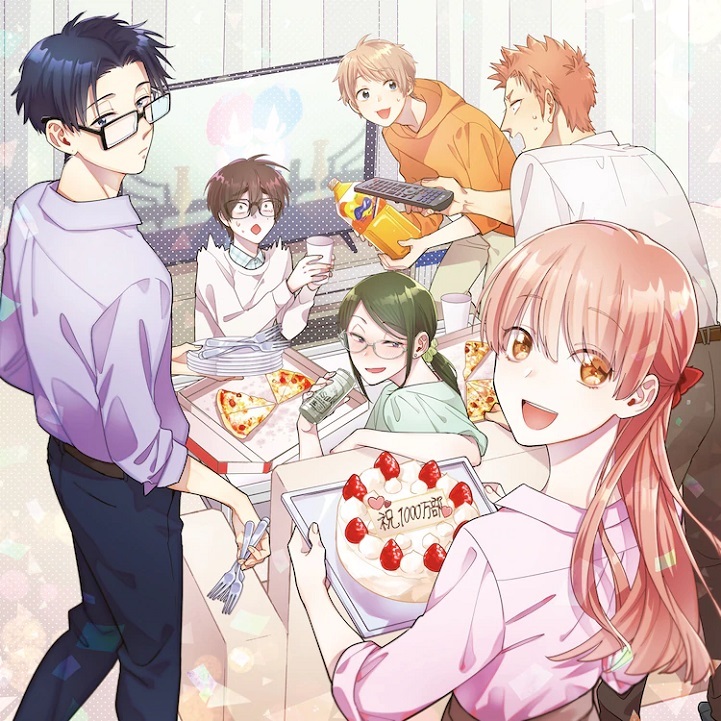 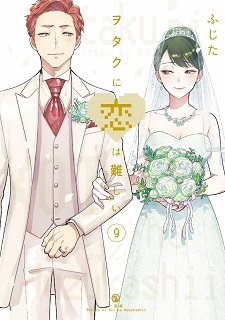 The manga also reached a cumulative circulation of 10 million copies with the release of the ninth volume (pictured right) on Wednesday, including digital editions. Fujita drew an illustration (pictured above) to commemorate the announcement.

Kodansha Comics licensed the manga in English in January 2018 and published the fourth volume digitally on July 7, with the physical release planned for October 13.

Ichijinsha announced a live-action film adaptation in July 2018, which premiered in Japan on February 7.

I'm not sure why the news doesn't include announcement video, though it's long until reaching to the actual announcement.

Don't mind seeing an episode on these two at all, to be honest. We certainly didn't get enough of the two during the tv series so here's to hoping this OVA will be just as good as the previous, if not better.

Looking forward to this a lot!

Congratulations on breaking the 10 million circulation by the way, very well-deserved indeed. I think I'll catch up to the manga now...
#5
Vague0
Offline
Dec 2017
245
Glad to know there's still hope for a S2.
#6
MegamiRem

Offline
Oct 2017
17034
Yes who cares about the main couple, this couple's the best. More of them is always welcomed.
#7
grim1tzukino

That aside, I think I spotted a ton of manga and anime pictures/titles when I was watching the anime earlier.
#9
Nikiforova

Offline
Jul 2019
24
Uwahhh (〃´▽`〃), finally, anything good from Wotakoi are always welcome and will always be awaited. For next great news, i hope it's a 2nd season announcement of Wotakoi (≧▽≦).
#12
Oddish